Not your traditional Shepherd’s Pie because it doesn’t contain lamb, but incredibly tasty and healthy with the substitution of red lentils, this Faux Shepherd’s Pie is a true comfort food. Like a Shepherd’s pie, it is filled with vegetables and topped with creamy mashed potatoes. 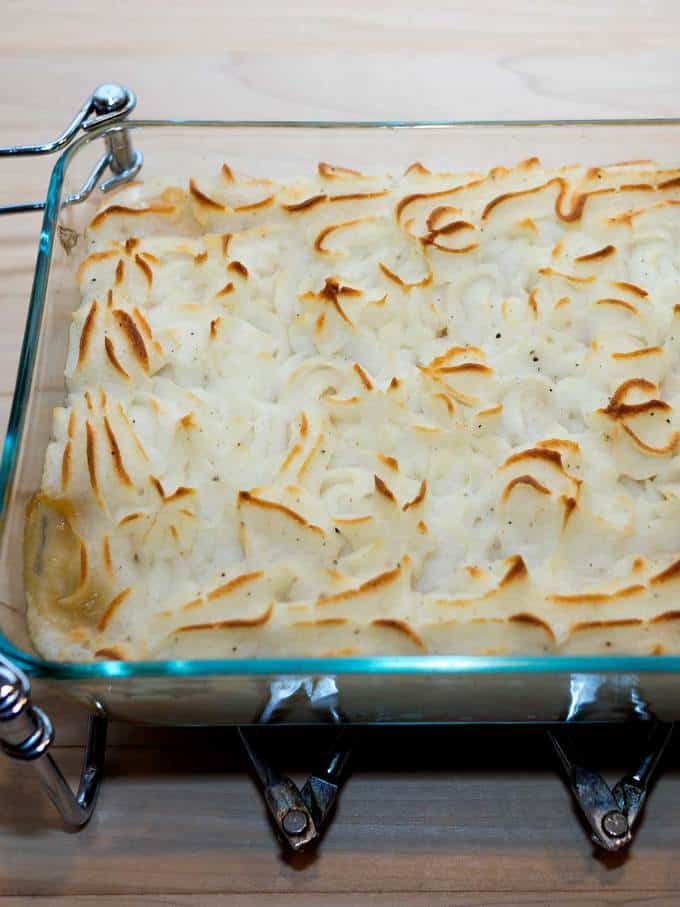 I tried once before to make a lentil based Shepherd’s Pie, but it was so awful that I ended up throwing it away. The problem was the use of commercial vegetable broth rather than chicken broth. This time, I used chicken broth and the mixture was great. The Master Taste Tester and I are trying to eat more vegetable based meals, but not at the expense of taste. Therefore, this is “almost”, but not quite vegetarian! 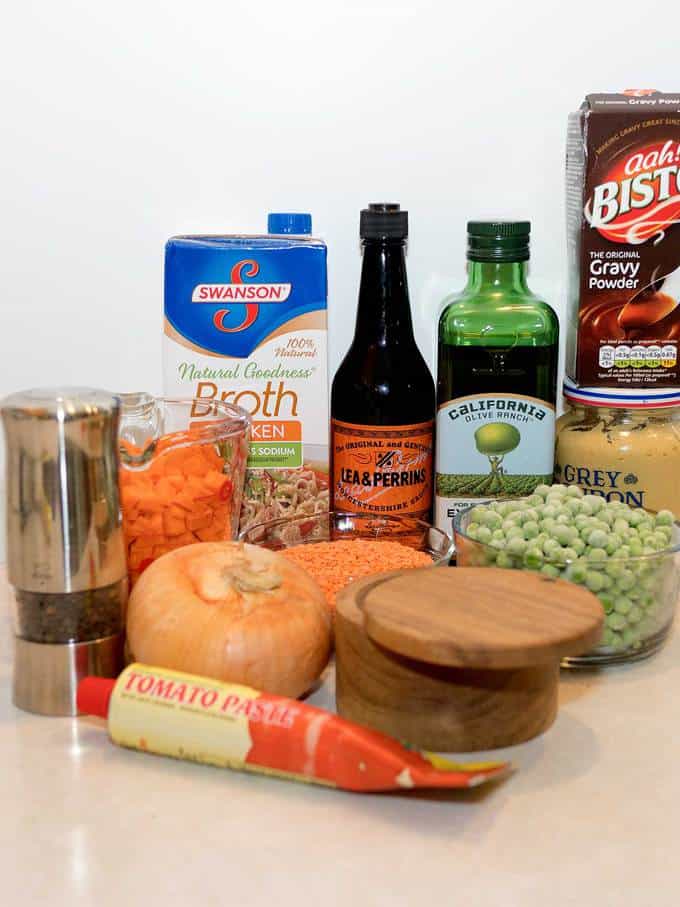 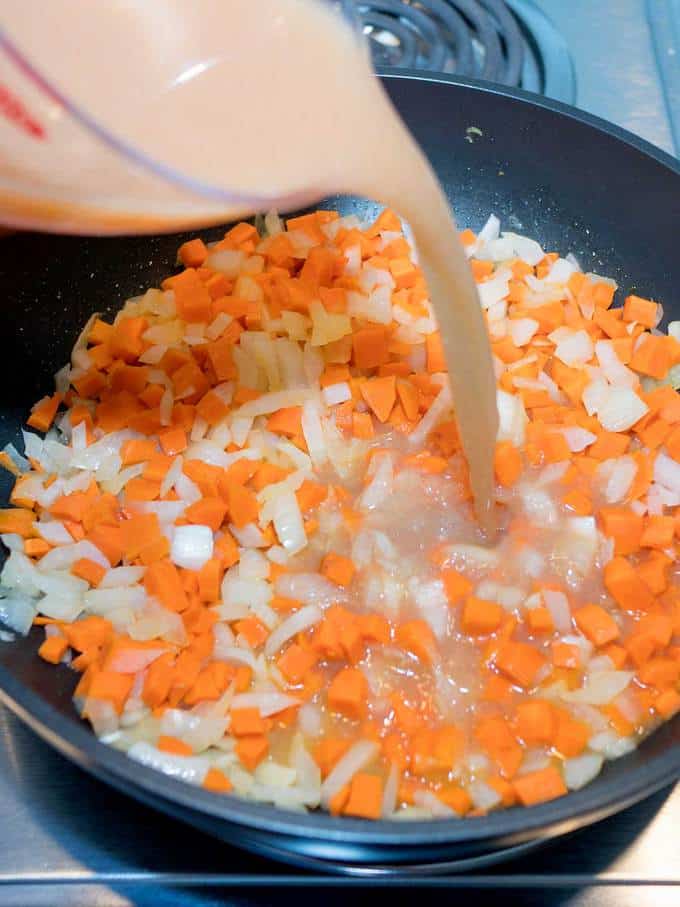 After 25 minutes, I added the red lentils that I had rinsed and drained. I brought the mixture to a boil, lowered the heat to medium low, covered the pan, and cooked it for 15 minutes, until the lentils were tender. 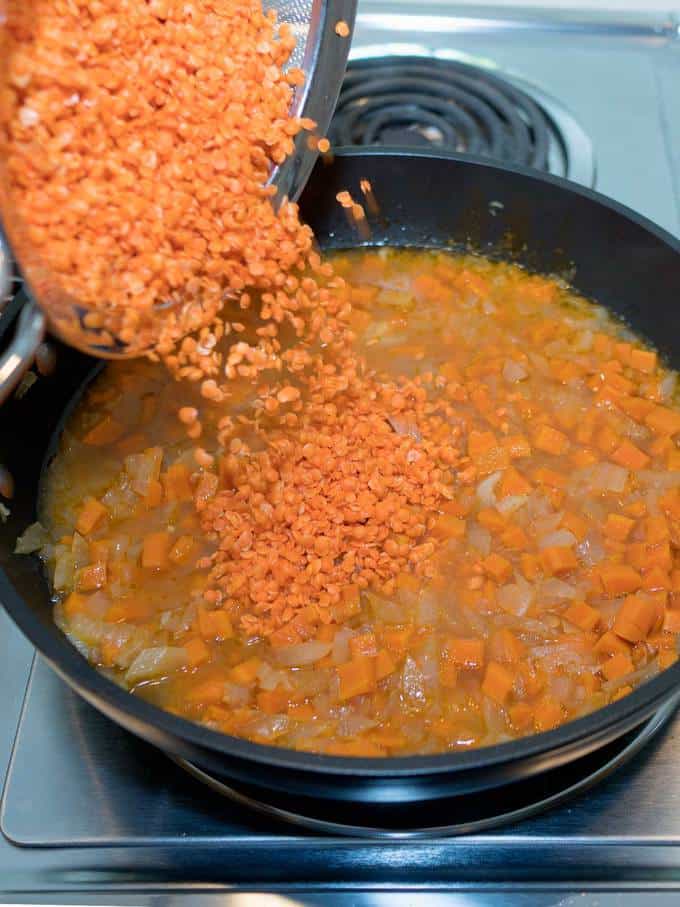 As a final step, I brought the lentil mixture to a boil, and added some additional chicken broth that I had whisked together with the Bisto. I stirred the mixture constantly until it was somewhat thickened. Then I added some salt and pepper, and finished the mixture off with the addition of the frozen peas. I tasted it to make sure that the seasonings were correct, and removed the pan from the heat to cool. 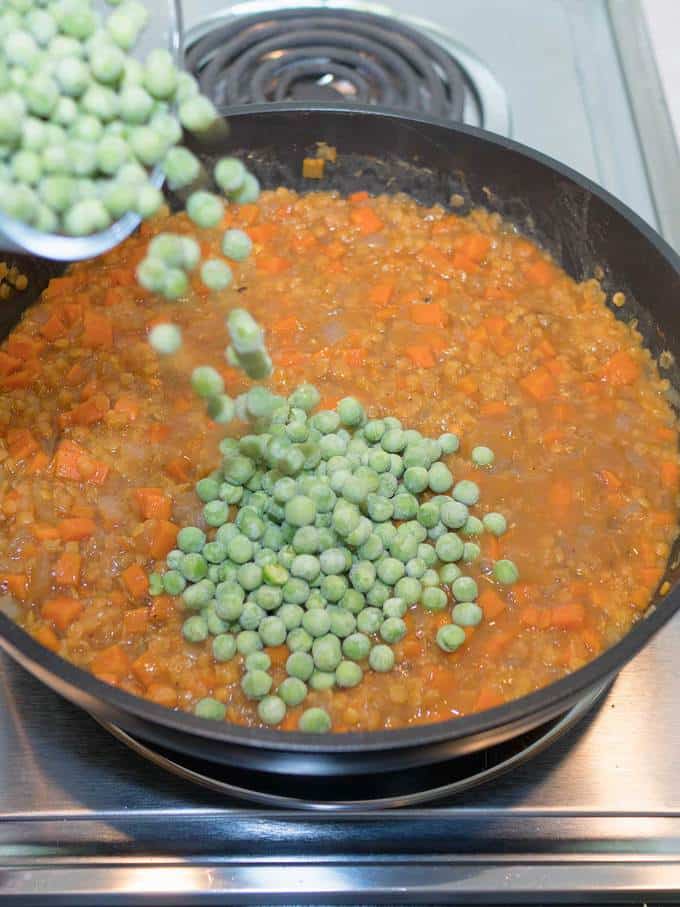 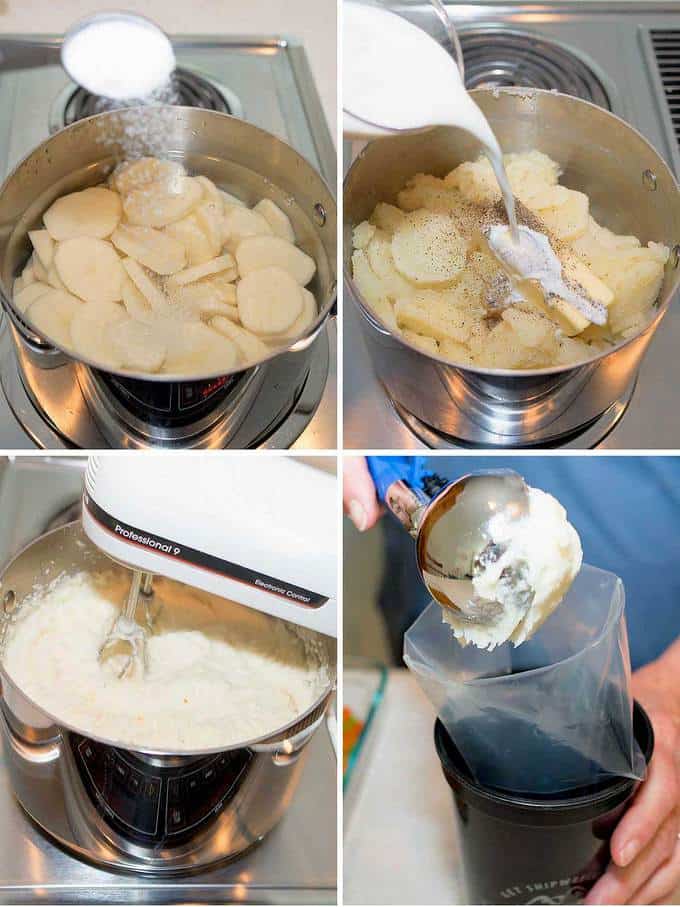 Rather than make one big pan of the Faux Shepherd’s Pie, I divided the lentil mixture among three 6½ by 8-inch Pyrex pans. Each pan held around 16 ounces of the lentil mixure. The idea was to have one for dinner and freeze the others for later use. 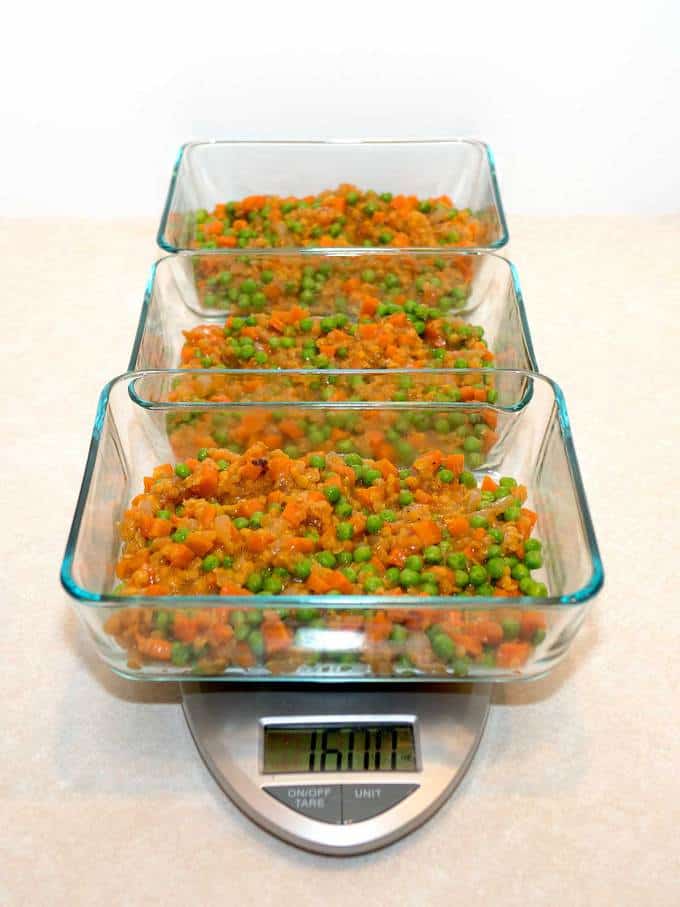 With the lentil mixture divided among the pans, I piped largish rosettes of mashed potatoes on the top, making sure that I completely covered the lentils. 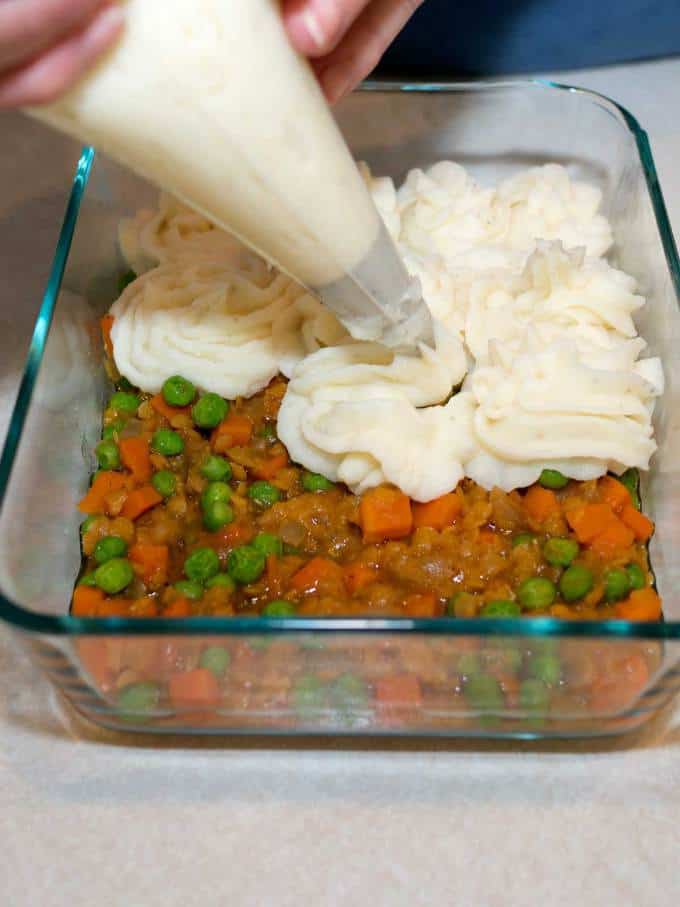 I ended up with three delicious dinners – one for tonight’s dinner, and the other two frozen for some later time! 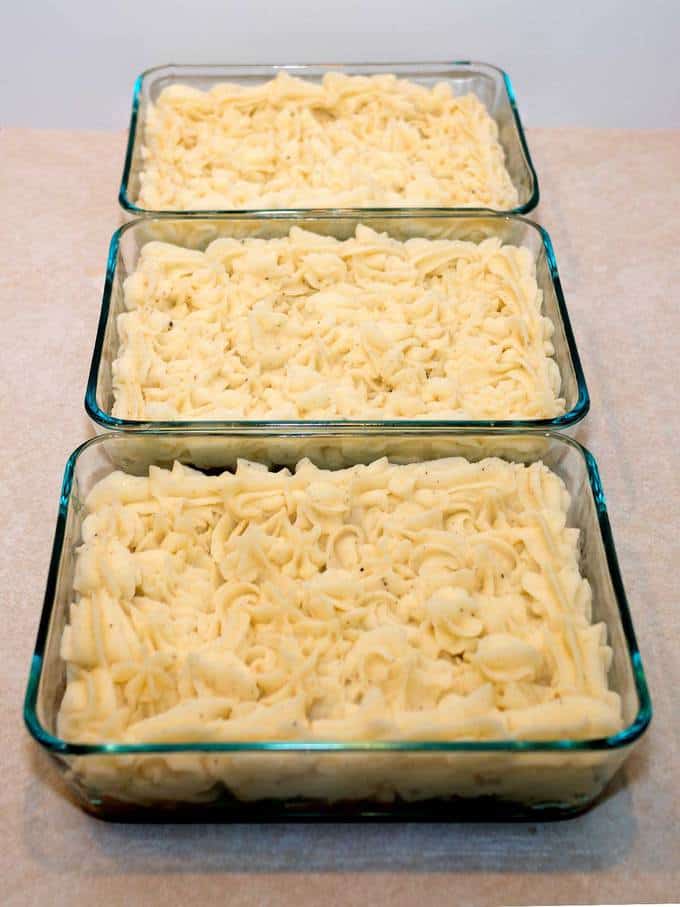 For tonight’s dinner, I heated the Faux Shepherd’s Pie at 375° F for about 30 minutes, until it was hot, bubbly, and lightly browned on the top. I served it with steamed fresh cauliflower and brussel sprouts. Yum! 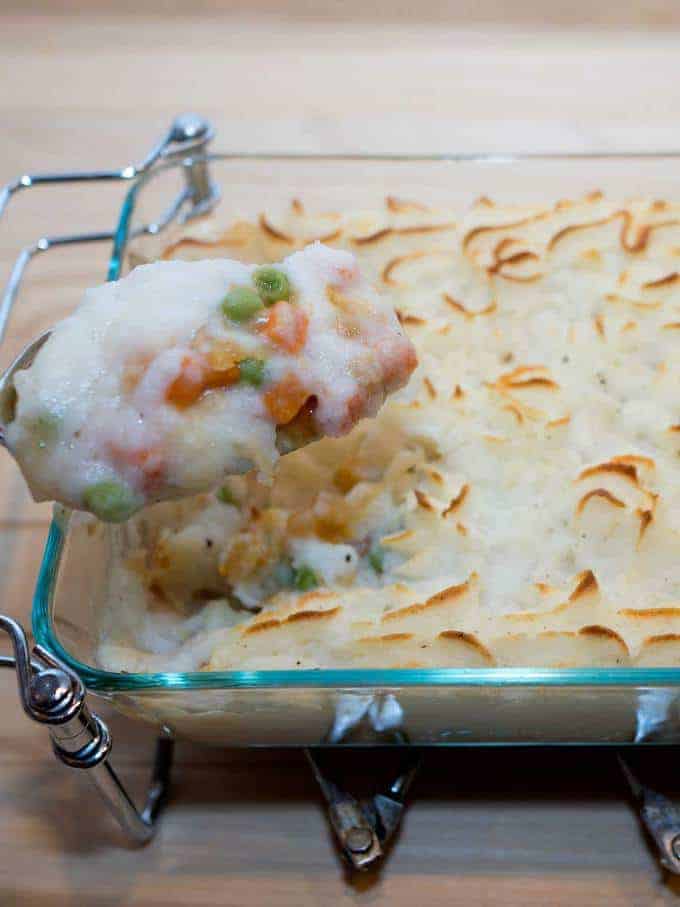 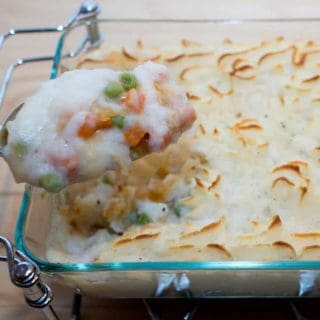 PUT A JIG IN YOUR STEP AND A SMILE ON YOUR FACE WITH THESE ST. PATRICK’S DAY FAVORITES 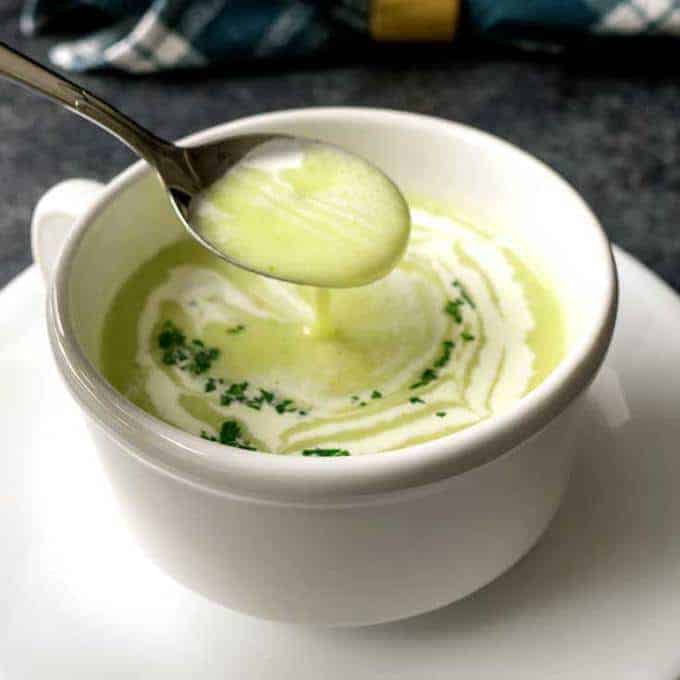 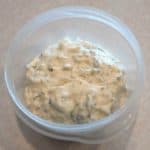 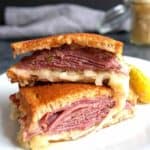 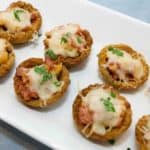 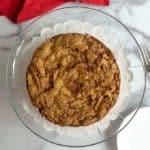 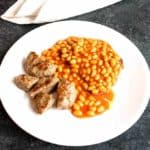