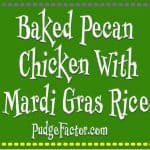 When Susan and I were in New Orleans, she bought a cookbook devoted to the use of pecans.  Baked Pecan Chicken was the one recipe that really caught her eye. Who could resist succulent pieces of chicken coated in pecans? 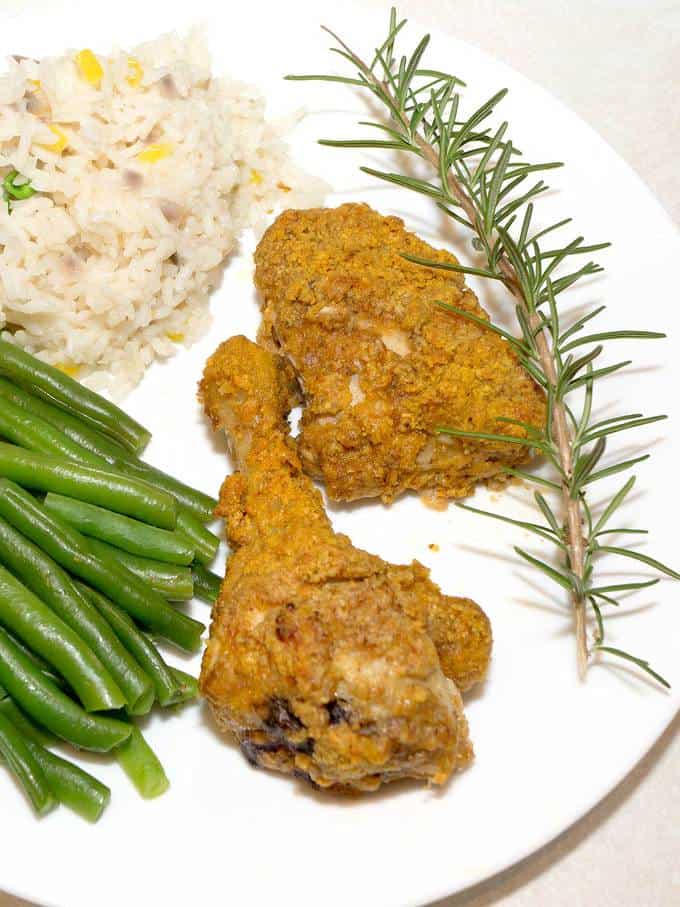 In keeping with the Mardi Gras theme, I thought we would make the Baked Pecan Chicken and pair it with Mardi Gras Rice.  All I can say is that it was an outstanding meal! 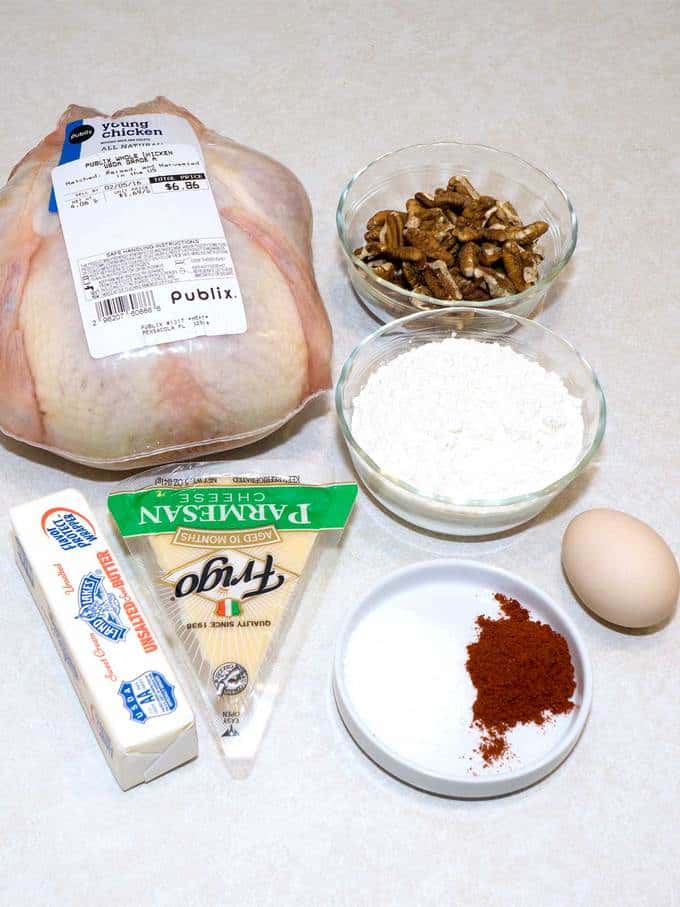 The actual recipe called for pecan meal, which I didn’t have.  I knew that if I wasn’t careful in processing the roasted pecans to a meal consistency, I would end up with pecan butter.  Therefore, I processed the pecans in my food processor for about 10 seconds.  Then, I added the flour, paprika, salt and Parmesan cheese to the food processor. I continued processing for another 20 seconds, at which time everything was perfectly blended. 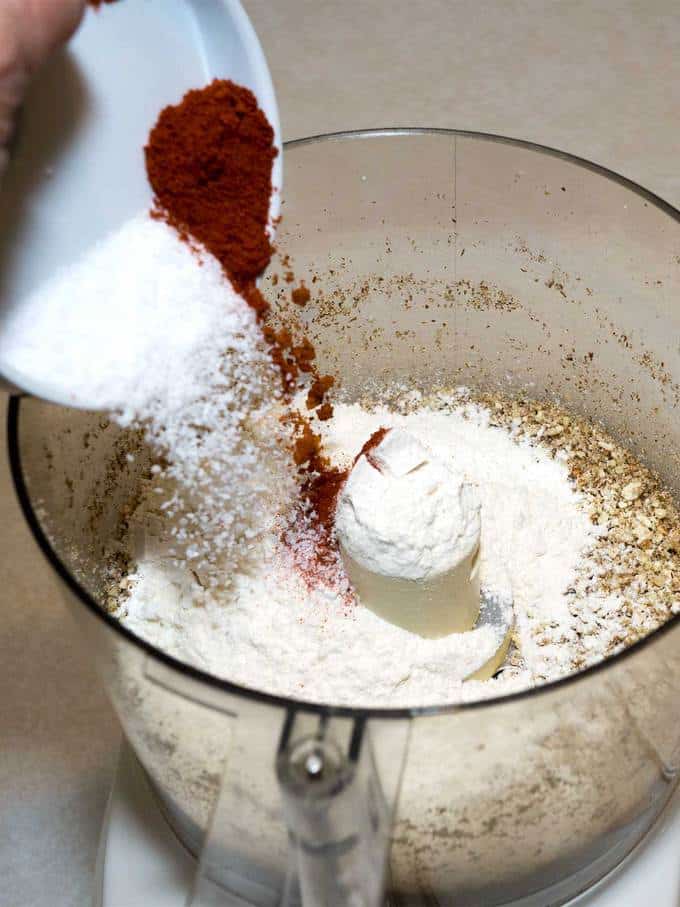 I removed the backbone and the wings (to be used later in making chicken broth) when I started cut ting up the chicken.  Then, I cut the remaining chicken into six pieces – 2 breasts, two thighs and two legs.  Next, I mixed together the buttermilk and egg in one dish. I added the flour/pecan mixture in another dish.  Finally, I dipped the chicken in the buttermilk/egg mixture, and coated it with the pecan/flour mixture. 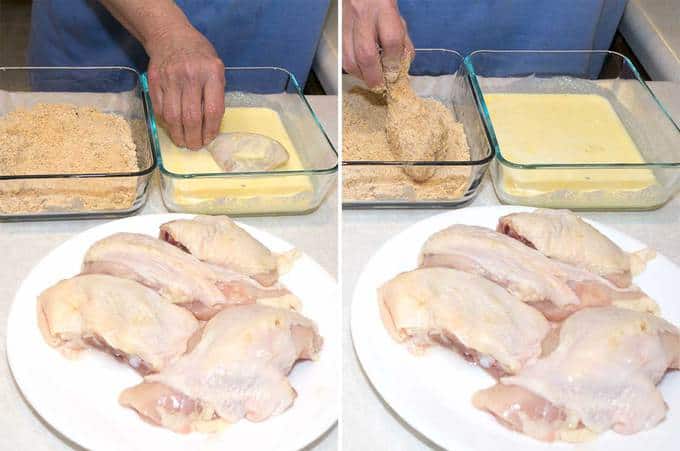 I placed each coated piece of chicken into a 9 x 13-inch Pyrex dish with melted butter. 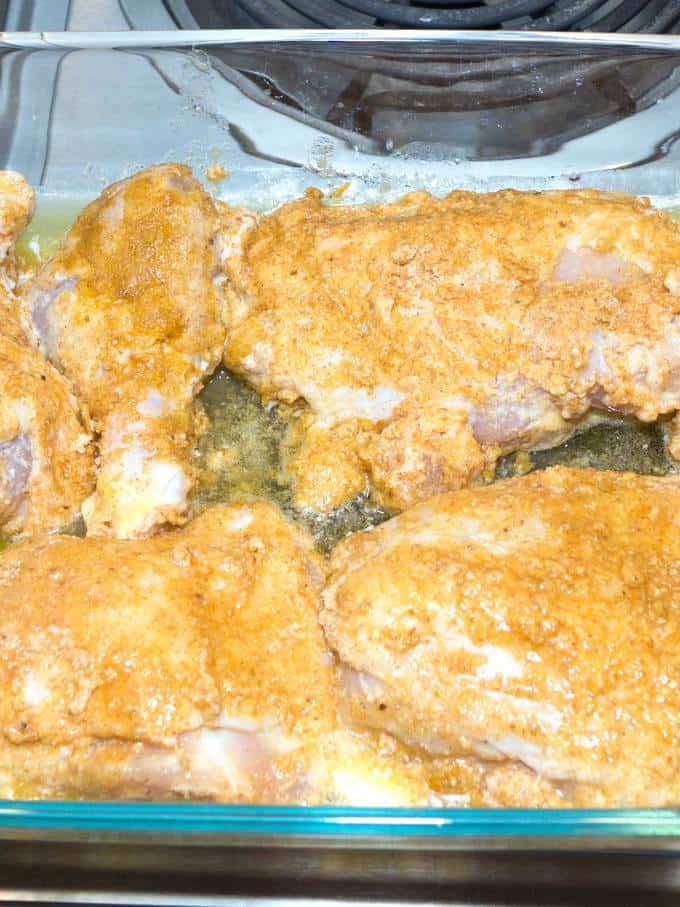 After turning each piece of chicken to ensure that it was coated with butter, I placed the chicken into a 350°F oven for an hour. 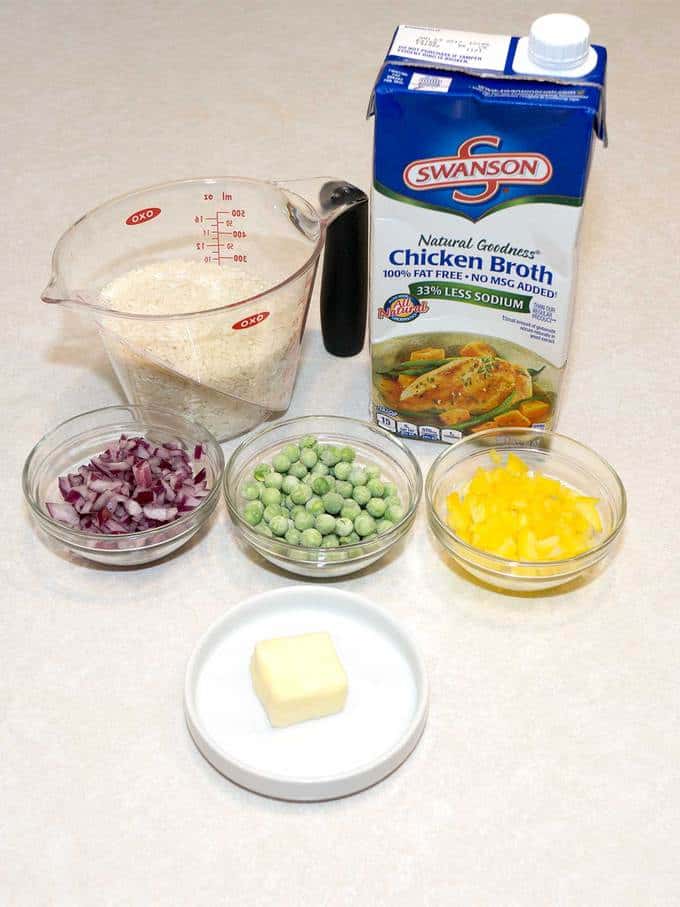 First, I rinsed the rice in a wire strainer until the water ran clear.  The purpose of doing this was to remove any excess starch from the rice.  Then, I melted the butter in a large saucepan over medium heat, and sautéed the onion and yellow bell pepper for about 5 minutes.  I added the rice to the saucepan, and continued cooking the mixture over medium heat for several minutes until the rice became opaque.

Next, I added the chicken broth, stirred the mixture to ensure that everything was well combined. I placed a paper towel on top of the pan and covered with a lid.  About 5 minutes before the rice was ready, I added the green peas.  The Mardi Gras Rice was perfectly done after another five minutes!

Once the chicken was done, I removed it from the oven. I placed the chicken pieces on a plate lined with paper towels to allow them to drain. 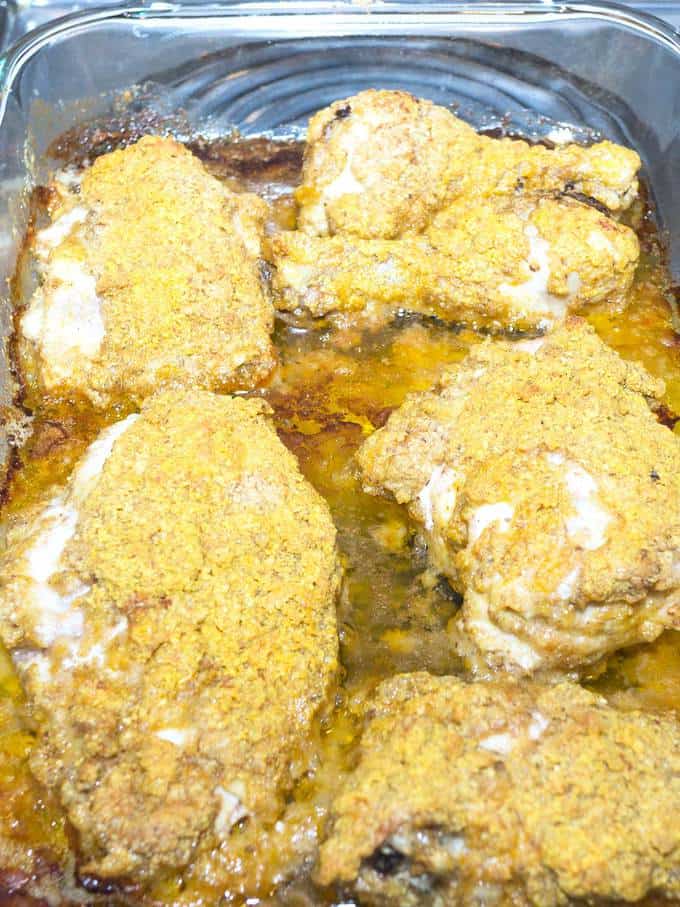 This recipe is reposted from February 6, 2016. I served the Baked Pecan Chicken with not only the Mardi Gras Rice, but also steamed fresh green beans.  Yum! 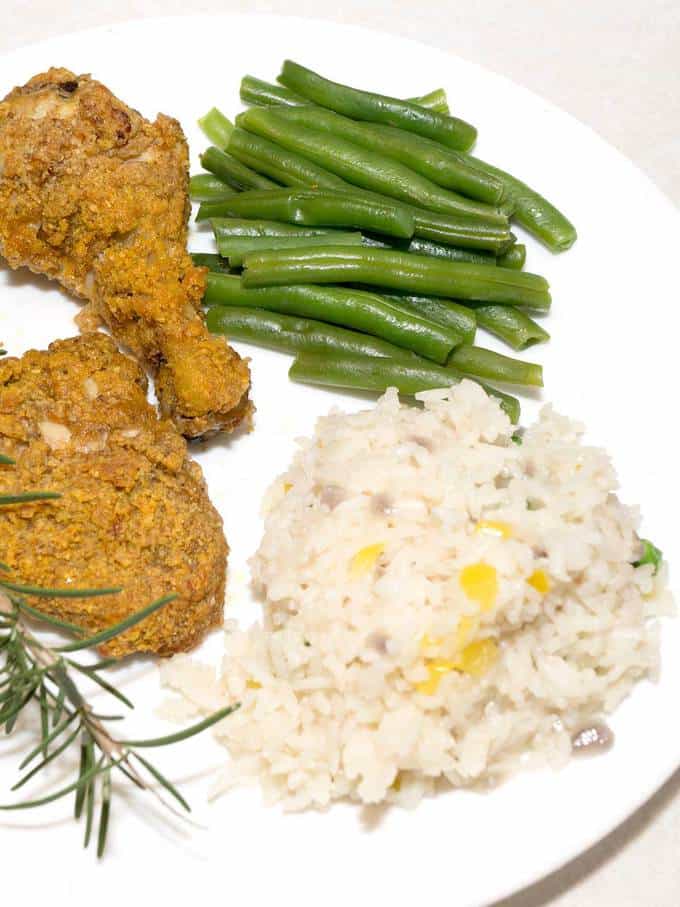 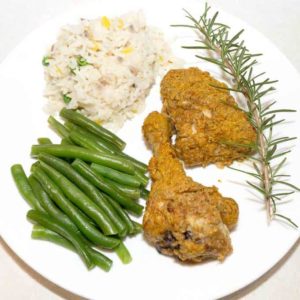 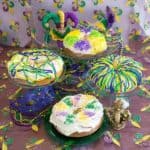 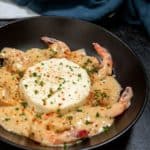 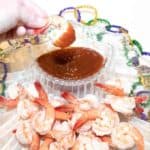