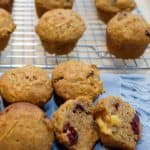 The original Morning Glory Muffins were created in 1978 by Chef Pam McKinstry.  The recipe was first published in Gourmet Magazine in 1981.  Ten years later, it was chosen as one the magazine’s 25 favorite recipes from the past 50 years. 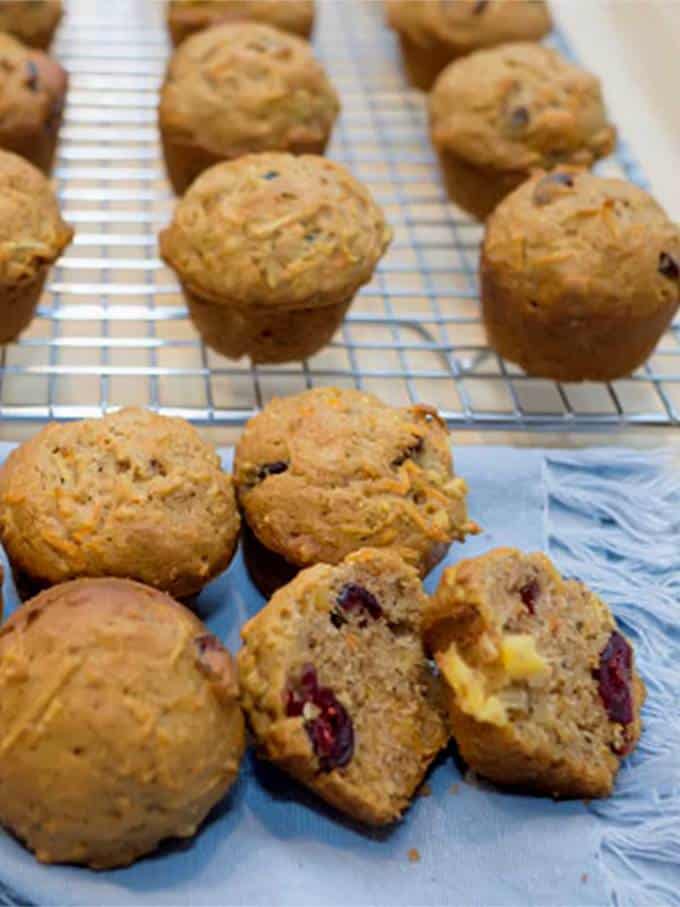 Since then, there have been numerous variations of the recipe. Initially, I was going to use the original recipe, but decided that I would start with the Cooks Country recipe. 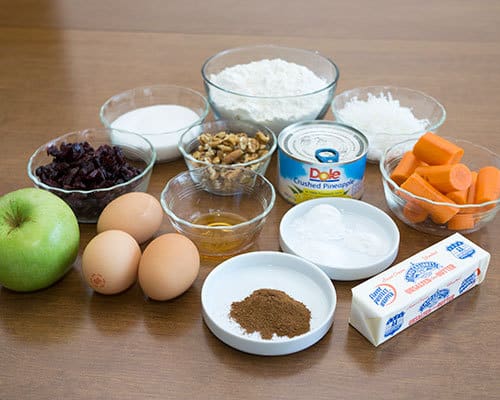 I started by toasting the shredded coconut and pecans in a dry skillet over medium heat. This took about 8 minutes. 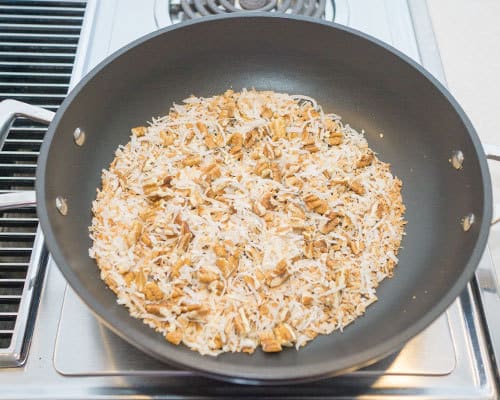 After the toasted coconut and pecans had cooled, I processed them in the food processor until they were finely ground. 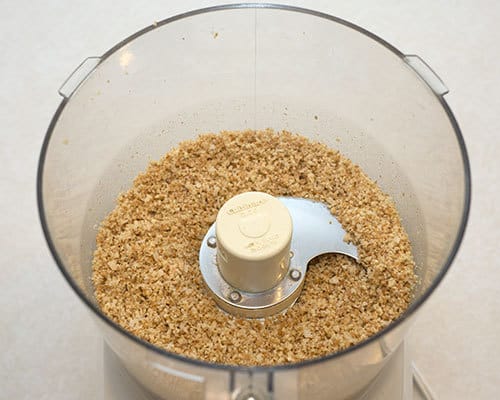 Then I added the flour, sugar, baking soda, ground cinnamon, baking powder, and salt to the food processor. I pulsed until everything was combined. This took about 8 pulses. 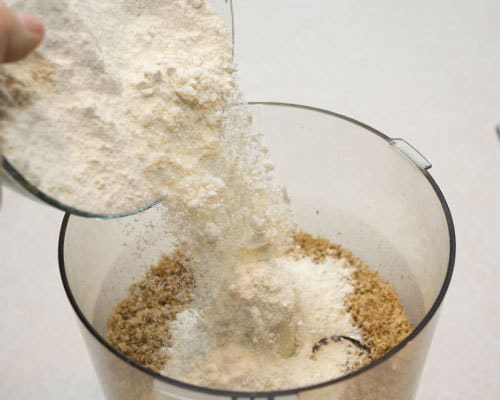 I dumped the dry ingredients into a mixing bowl, and set it aside to begin working on the other ingredients. First I shredded the carrots, and the peeled and cored Granny Smith apple. Then I added the crushed pineapple and shredded apple to a mesh strainer positioned over a bowl, then I pressed the fruit dry. I ended up with about ¾ of a cup of liquid. 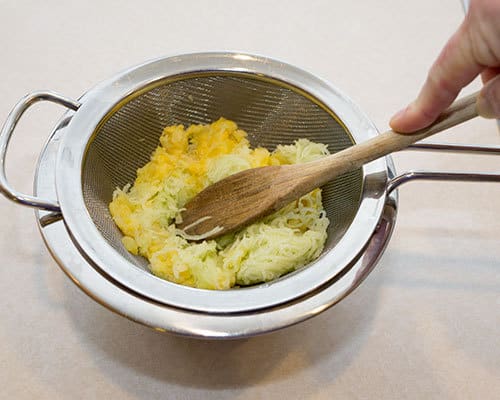 I poured the liquid into a large skillet and brought it to a boil over medium-high heat for about 8 minutes to reduce it to a syrupy liquid. According to Cooks Country, the reason for doing this was that the fruit liquid made the muffins gummy and wet, but without the liquid, the muffins lacked the fruity flavor. Adding the syrupy liquid back into the batter inserted the fruity flavor without introducing too much moisture. 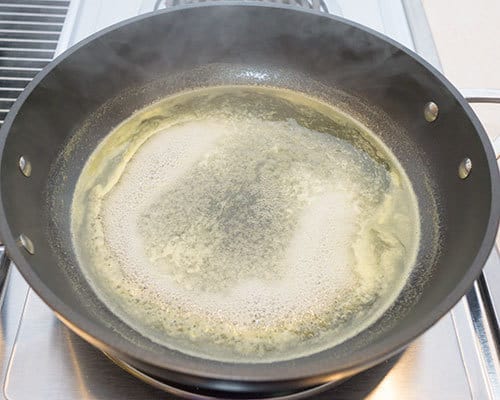 I poured the reduced fruit liquid into a measuring cup to cool. In addition I melted the butter and set it aside to cool. When both were suitably cool I combined them. I then added the eggs and vanilla, and whisked to combine. 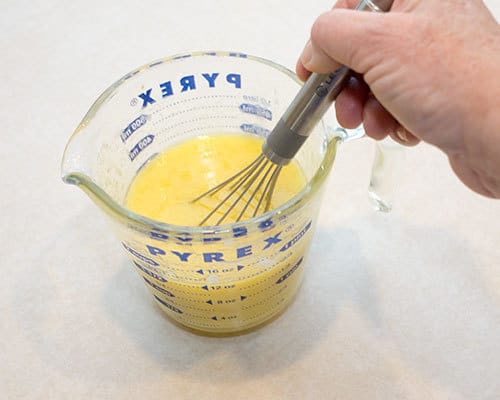 Then I added the liquid to the dry ingredients and stirred the mixture with a wooden spoon until everything was combined. 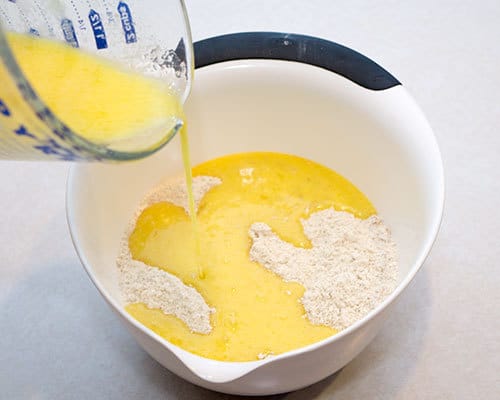 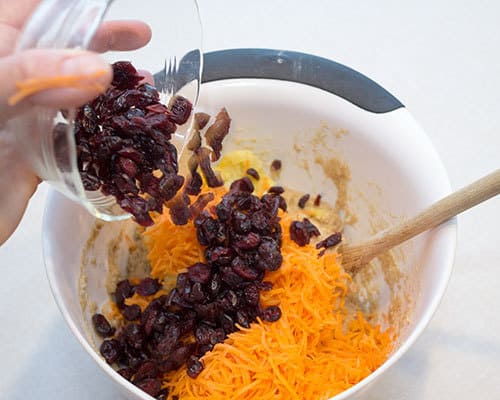 Using a 1½-inch disher, I portioned the batter into the cups of a mini muffin pan that I had sprayed with non-stick baking spray. 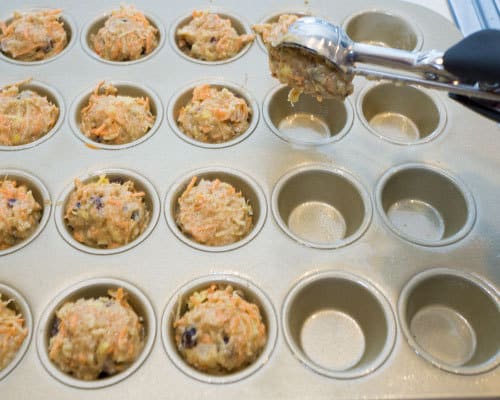 I baked the mini muffins in a preheated 350° F oven for about 16 minutes. After the cooking had completed, they were golden brown and a toothpick inserted in center of a muffin came out clean. 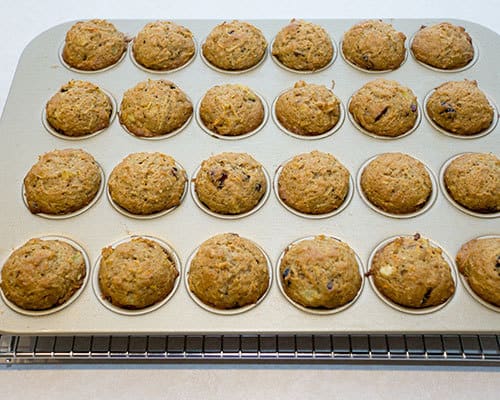 I allowed the muffins to cool for 10 minutes in the muffin pan. Then I turned them onto a wire rack to cool completely. I ended up with 3-½ dozen moist and delicious mini-muffins.  Yum! 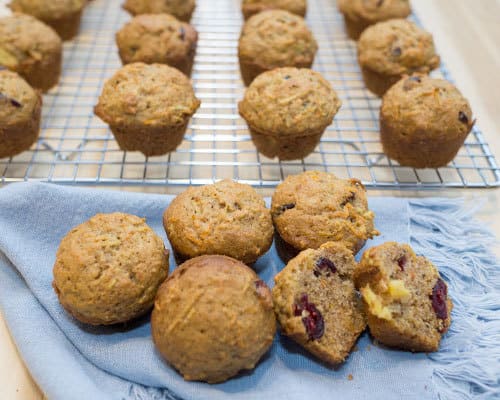 If you’re looking for some other mini muffin recipes, check out my Blueberry Mini Muffins or Banana Craisin Mini Muffins.

I hope you liked this recipe for Morning Glory Mini Muffins as much as I do. If so, please consider rating it and leaving a comment. Also, if you’d like to receive notifications of new posts by email, enter your email address in the Subscribe box. 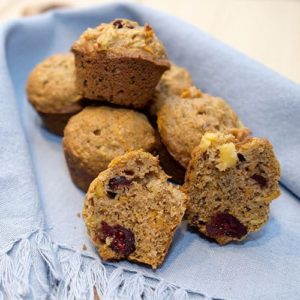 Note: Muffins can be stored in airtight container for 3 days.