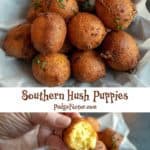 In the South, nothing goes better with a plate of crispy fried shrimp or fish than a side of Southern Hush Puppies. They are amazingly easy to prepare, and insanely delicious to eat! 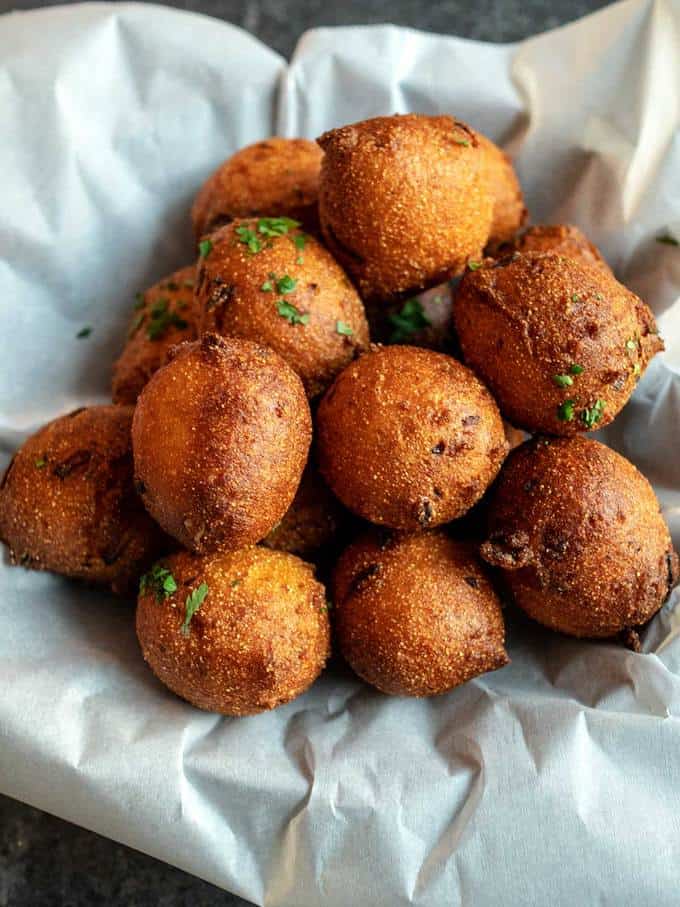 Southern Hush Puppies were a regular part of my growing up in the South. Whether they were plain or dressed up, I always looked forward to their crunchy exterior and cornbread like interior.

The story that we were told is that they got their name from cooks who during fish fries would fry up some of the batter and toss it to dogs to stop the barking, i.e., Hush Puppy! That made sense to me years ago, and still does! 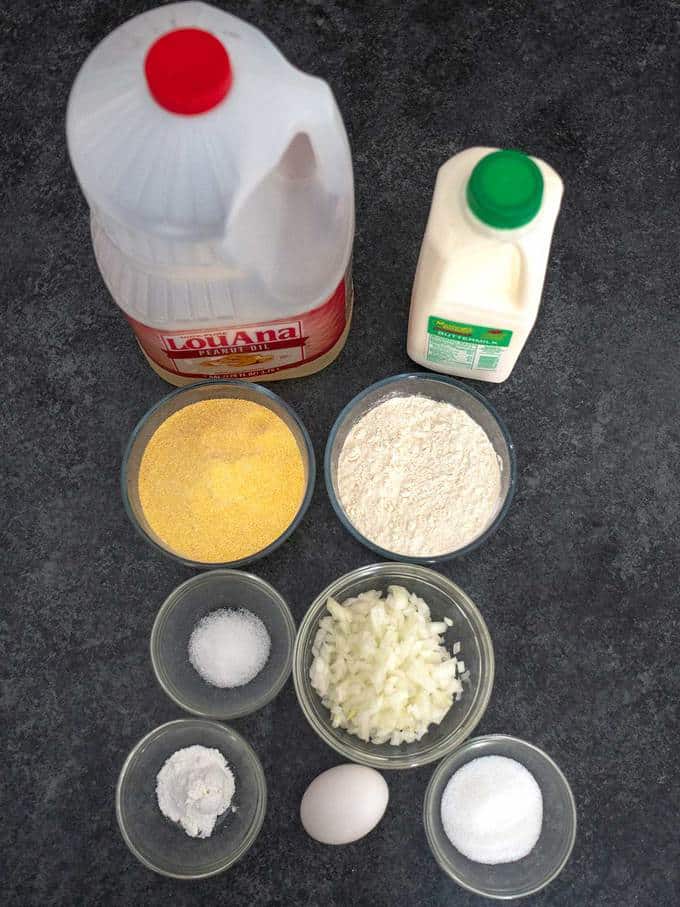 I started by whisking together the cornmeal, flour, sugar, baking powder, and salt in a medium bowl. 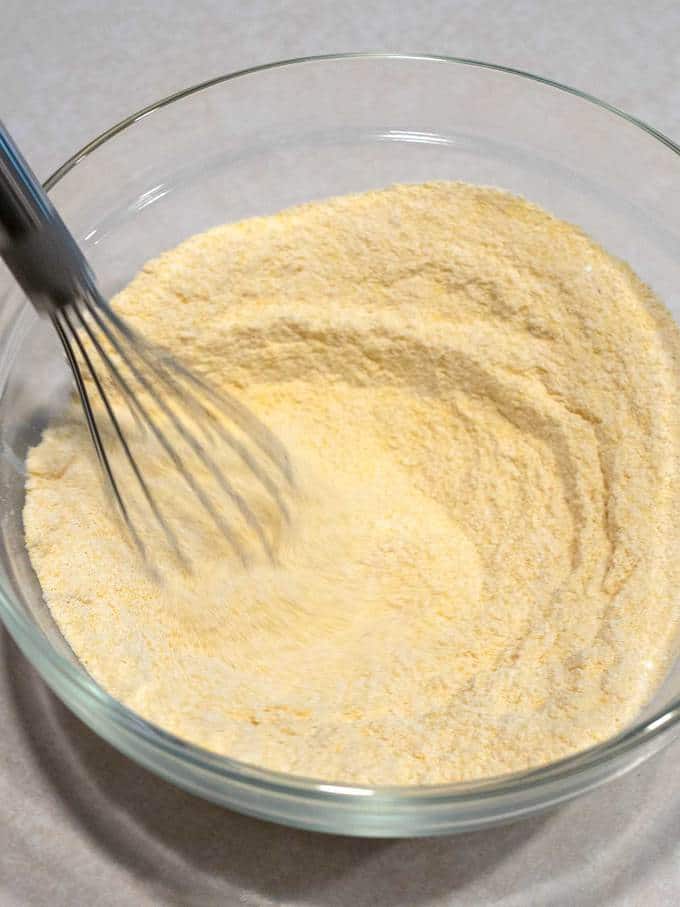 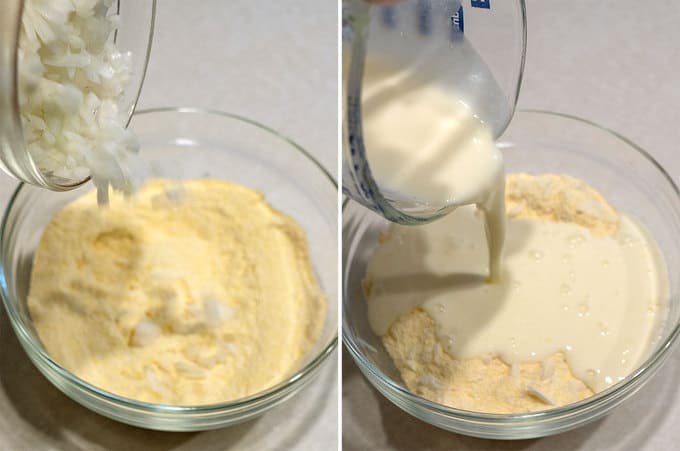 I stirred the mixture just until the dry ingredients were moistened, and set it aside for about 10 minutes. 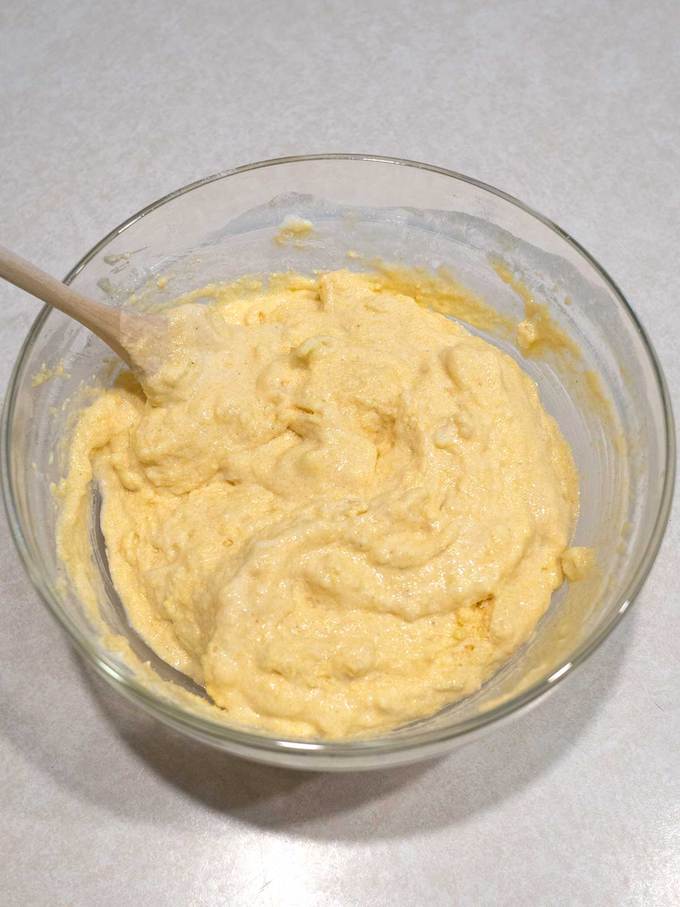 When the oil reached 375° F, I dropped tablespoonfuls of batter into it using an ice cream scoop. I only did 7 or 8 hush puppies at a time to minimize overcrowding and oil temperature reduction.

I cooked the hush puppies for 2 to 3 minutes per side until they were golden brown. 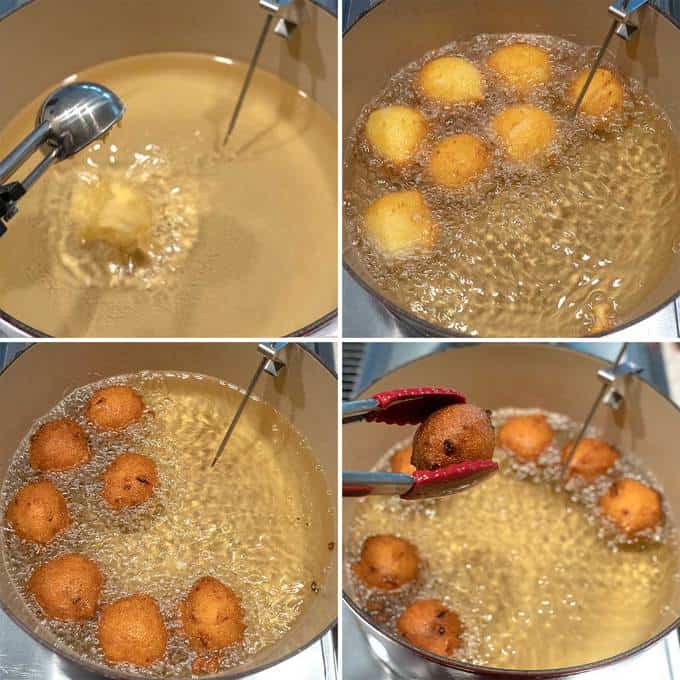 I transferred the cooked hush puppies to a wire rack set inside a rimmed baking sheet. Then, I repeated the process with the remaining batter. 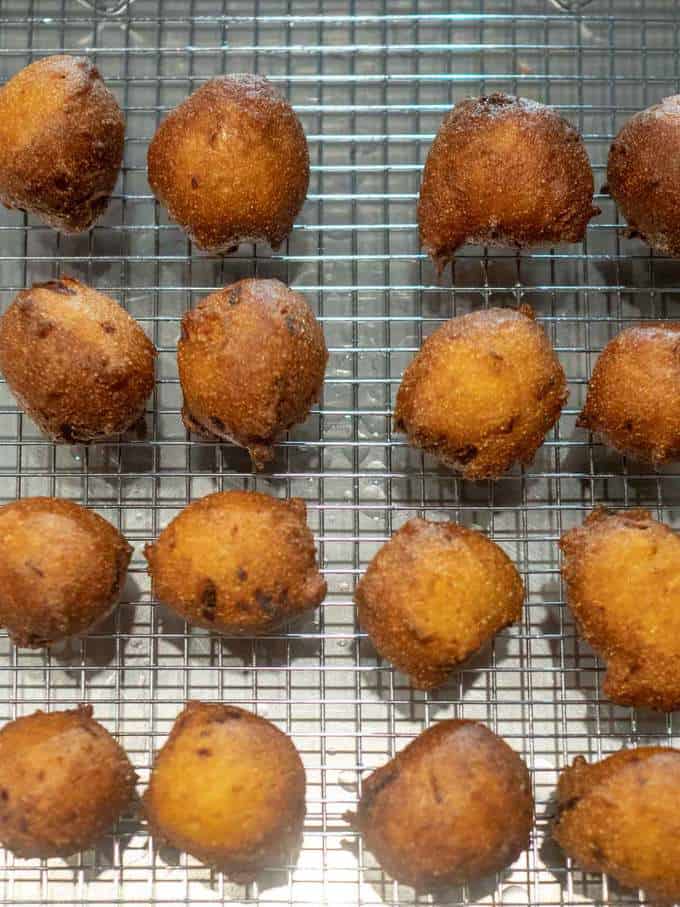 I ended up with about 2 dozen absolutely delicious Southern Hush Puppies. I served them with fried shrimp and coleslaw for an outstanding Southern meal. Yum! 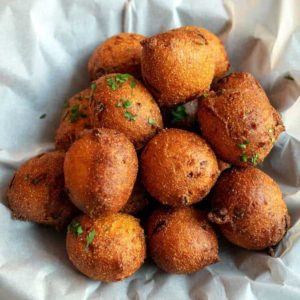 Amazing Potato Recipes for Every Occassion 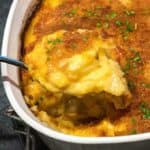 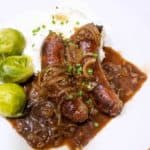 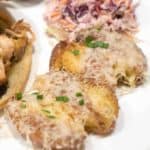 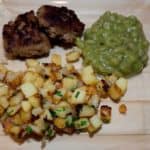 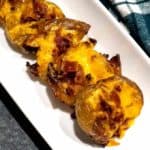 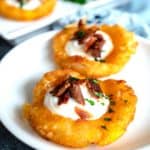