Limoncello Ice Cream is incredible! It’s silky smooth because of the impact of the alcohol from the Limoncello. As it turns out, the addition of alcohol to the ice cream mixture lowers the freezing point. This retards the formation of ice crystals that sometimes plague homemade ice cream.

When the Master Taster and I were in Italy, Susan’s asked if we would bring back a bottle of “authentic” Limoncello. We were happy to oblige. After the success of the Strawberry Ice Cream, Susan suggested that I should try my hand at making Limoncello Ice Cream using some of the Limoncello we brought back form Italy. 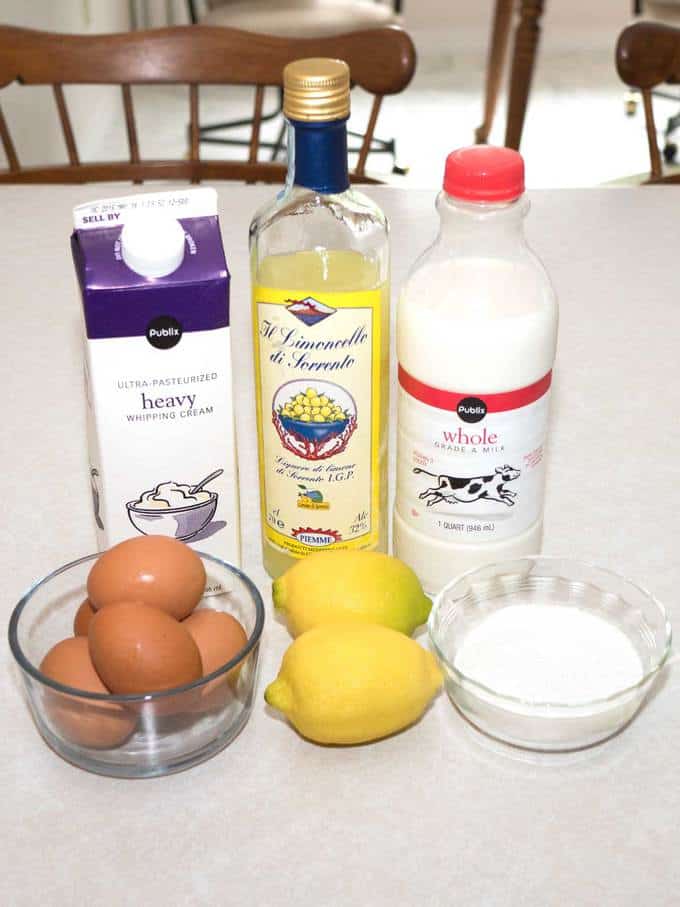 To start, I added the sugar to the egg yolks and whisked them together until the sugar was well incorporated. Then I added the cream and milk to a medium saucepan and heated it to a simmer over medium heat. Next I added several ladles of the heated milk/cream to the egg and sugar mixture to temper the eggs. The reason for doing this was to prevent the eggs from scrambling as they were heated. 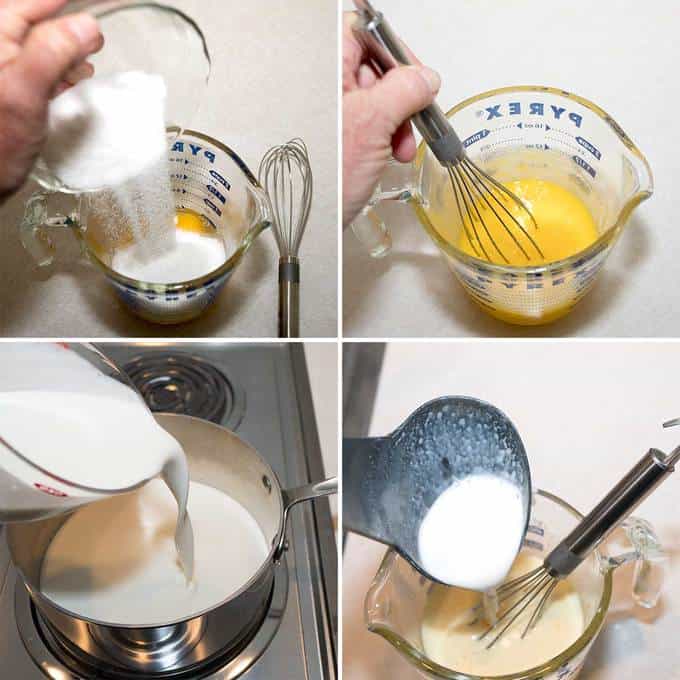 I returned the tempered egg mixture to the heated cream and milk, then added the Limoncello, lemon juice, and lemon zest. Next I heated the mixture over medium heat until it thickened and reached between 175° F and 180° F. During this time I stirred the mixture frequently. 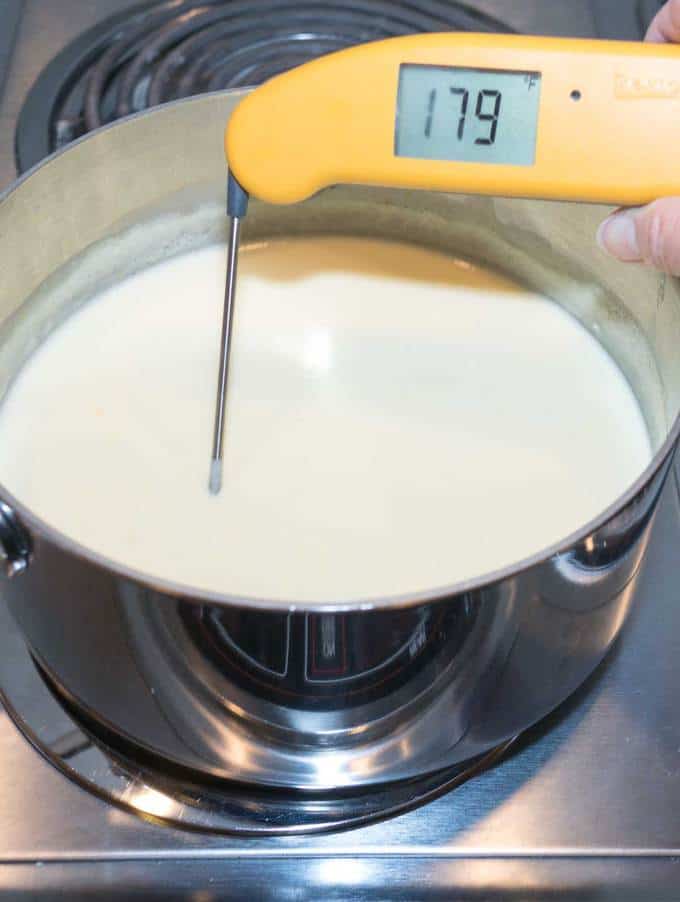 I poured the custard mixture through a fine mesh wire strainer to remove the lemon zest and any bits of egg that had coagulated. I covered the bowl with plastic wrap and refrigerated it until it reached a temperature below 40° F. 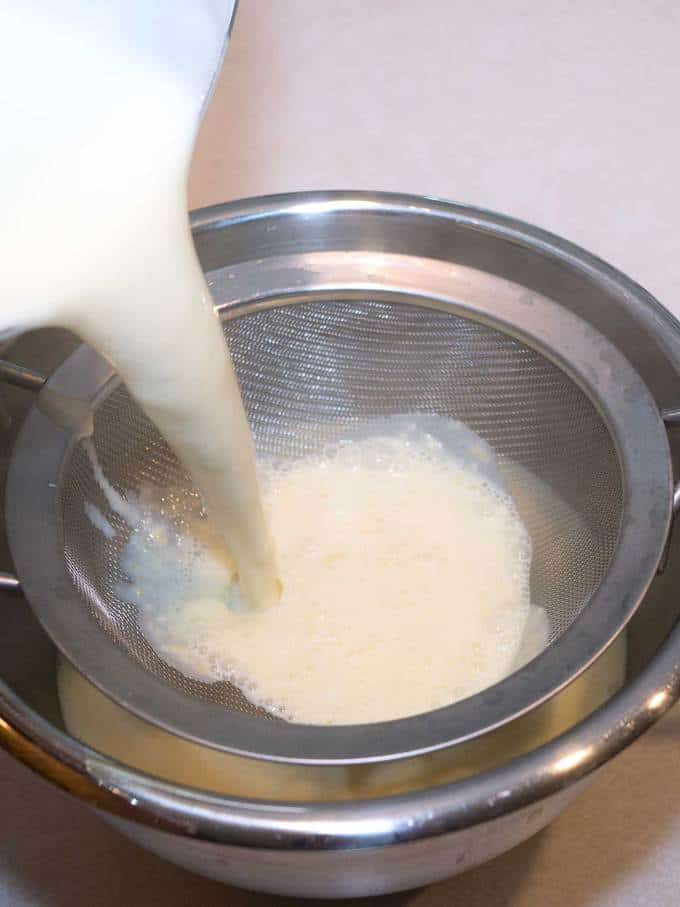 When the custard had cooled down, I poured it into the running ice cream maker and sat back while the machine did its job. After about 20 minutes, the ice cream was perfectly processed. I transferred the ice cream to a container, smoothed it out, and put it in the freezer to further harden.

Talk about good! The ice cream was velvety smooth, and tasted like my frozen French Lemon Cream Tart. Yum!

The Limoncello Ice Cream is great served in a bowl, but even better in one of my Homemade Waffle Cones.

I hope you liked this recipe for Limoncello Ice Cream as much as I do. If so, please consider rating it and leaving a comment. Also, if you’d like to receive notifications of new posts by email, enter your email address in the Subscribe box. 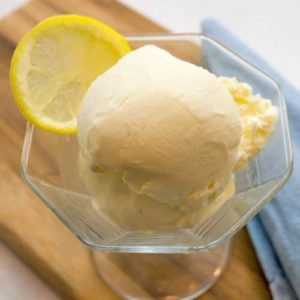