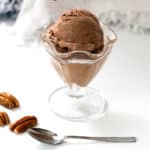 No-Churn Chocolate Butter Pecan Ice Cream is velvety smooth, amazingly delicious and easy to make. The chocolate ice cream itself uses only three ingredients – heavy cream, sweetened condensed milk and unsweetened cocoa. Added to that are two additional ingredients of butter and pecans that take the ice cream over the top. I was skeptical about no-churn ice cream being as good as the traditional churned ice cream. However, I was totally wrong! It’s as good, if not even better. 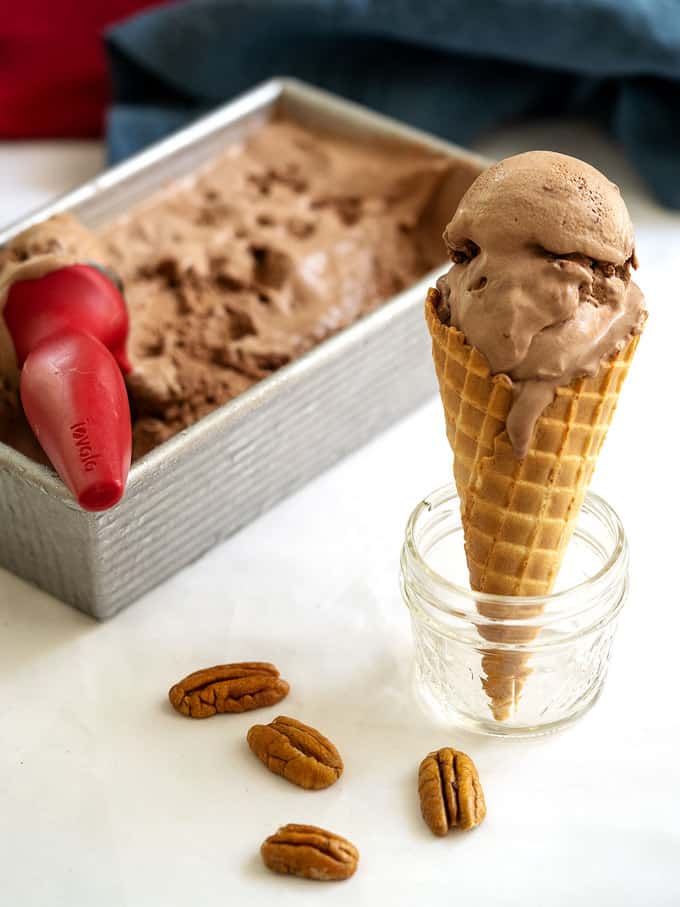 No-Churn Works Because of Science

The other key ingredient in no-churn ice cream is sweetened condensed milk. The reason is two-fold. First, sweetened condensed milk has a high sugar content. Sugar lowers the freezing point which keeps the ice cream from becoming rock hard. Second, the milk has been cooked down to reduce the amount of water that could otherwise lead to the formation of ice crystals. The result is a velvety smooth ice cream! 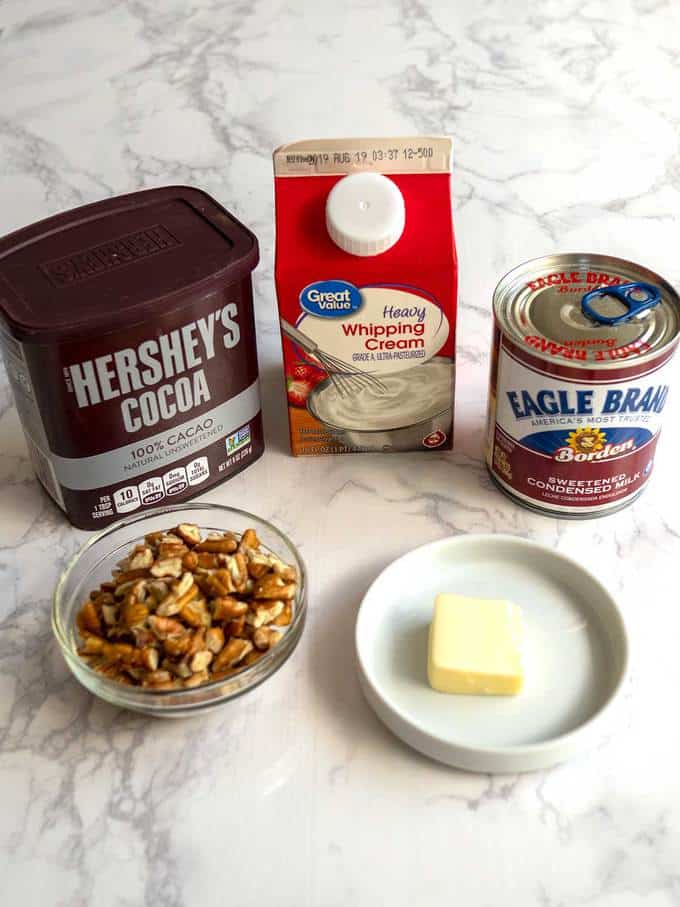 The first thing that I did was to toast the pecan pieces in some melted butter over medium low heat. This took about 3 minutes. Once the pecans were golden brown, I removed them from the heat and let them cool. 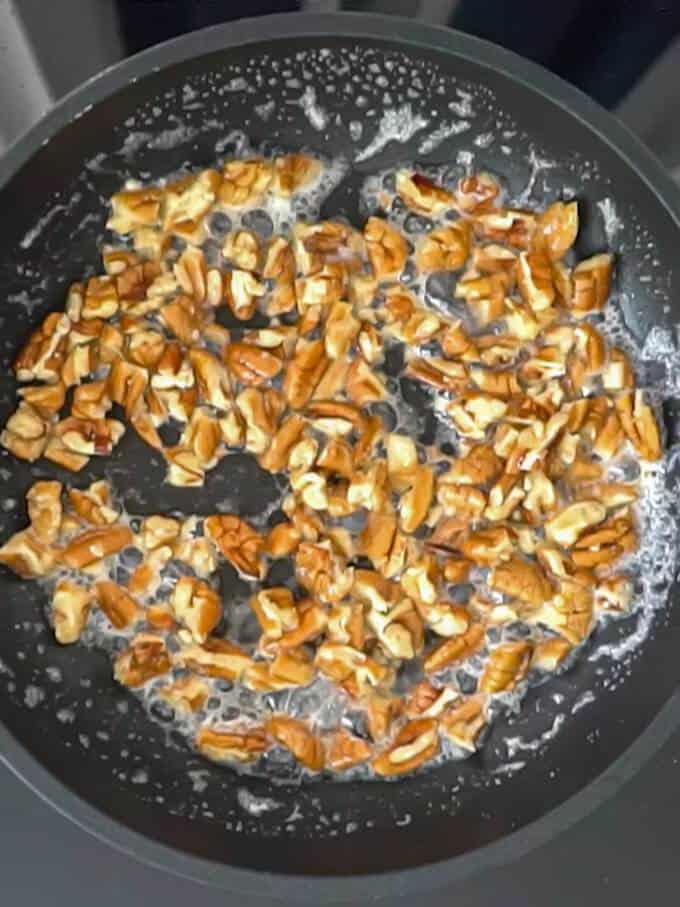 While the pecans were cooling, I mixed together the cocoa and the sweetened condensed milk. 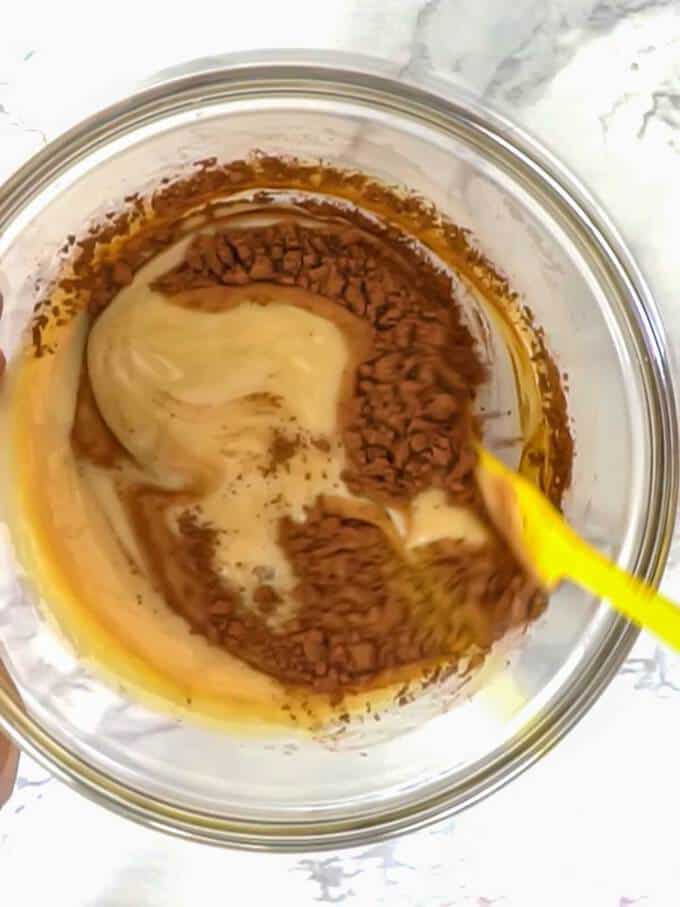 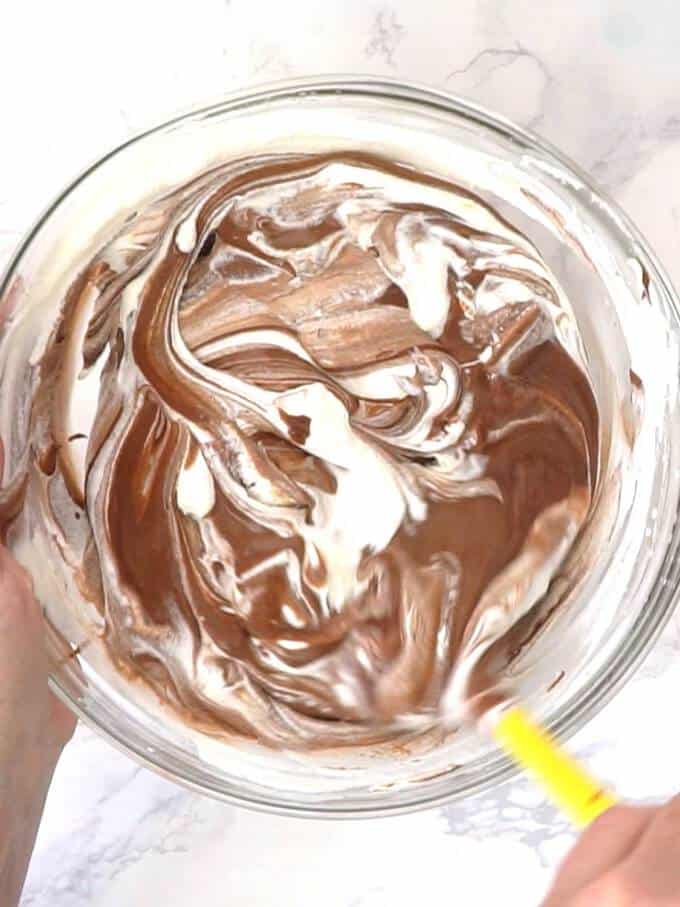 Once the whipped cream and cocoa mixture were mixed together, I poured the ice cream into a chilled 9 x 5 x 3-inch loaf pan. I covered the pan and placed it into the freezer for about 2 hours until it started to set. After 2 hours, I removed the ice cream from the freezer and folded in the toasted pecans. 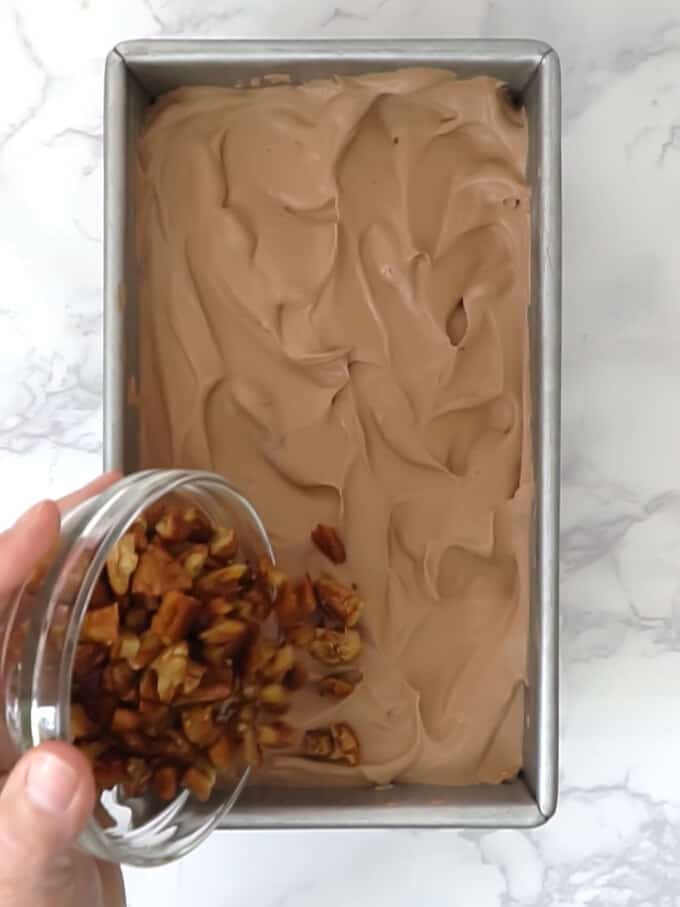 I covered the ice cream and placed it into the freezer for another 4 hours.

The No-Churn Chocolate Butter Pecan Ice Cream was amazing. It was perfectly sweetened and velvety smooth. It had a mousse like-texture with the crunchy toasted pecans producing a surprise in every bite. Yum! 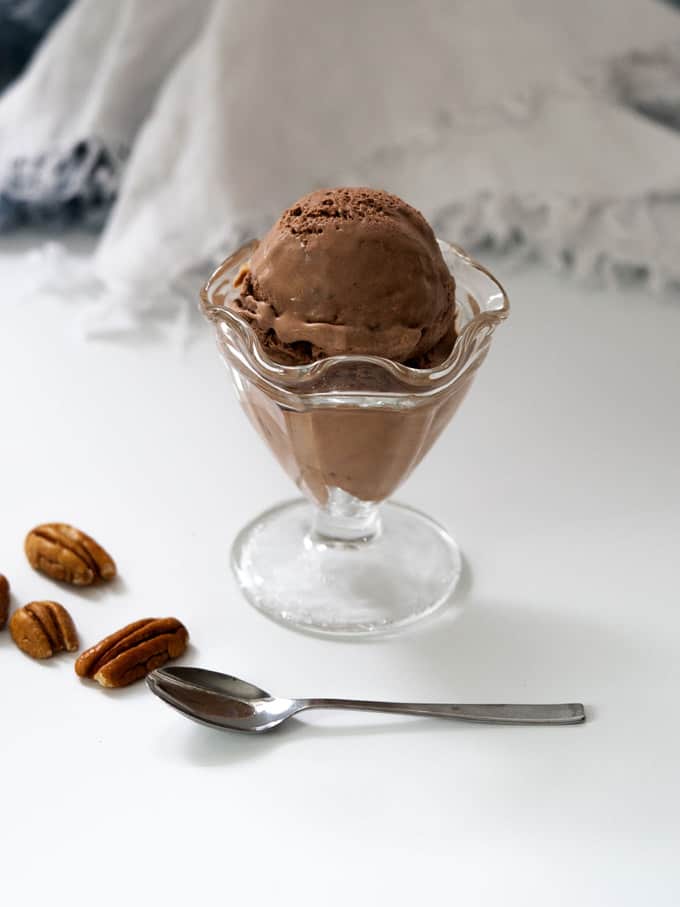 If you’d rather use an ice cream machine, you should try these awesome recipes: 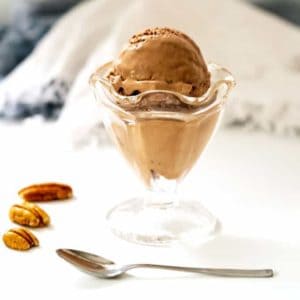