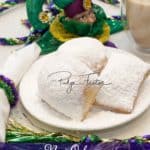 In New Orleans, Beignets are a fried yeasted dough served with confectioners’ sugar on top. They are traditionally prepared right before they’re served to be eaten fresh and hot. They were brought to New Orleans in the 18th century by French colonists, and made famous by the Café du Monde. 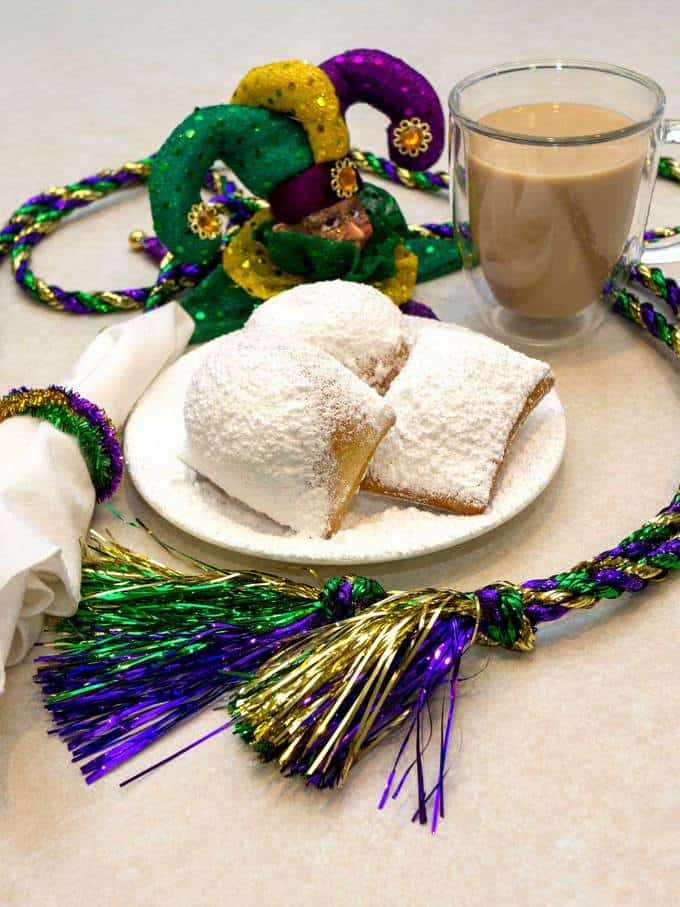 When Susan was little, her grandmother made her Beignets. Susan’s favorite part was cutting out the pieces of dough with a pizza cutter. She claimed that prized task with these Beignets! 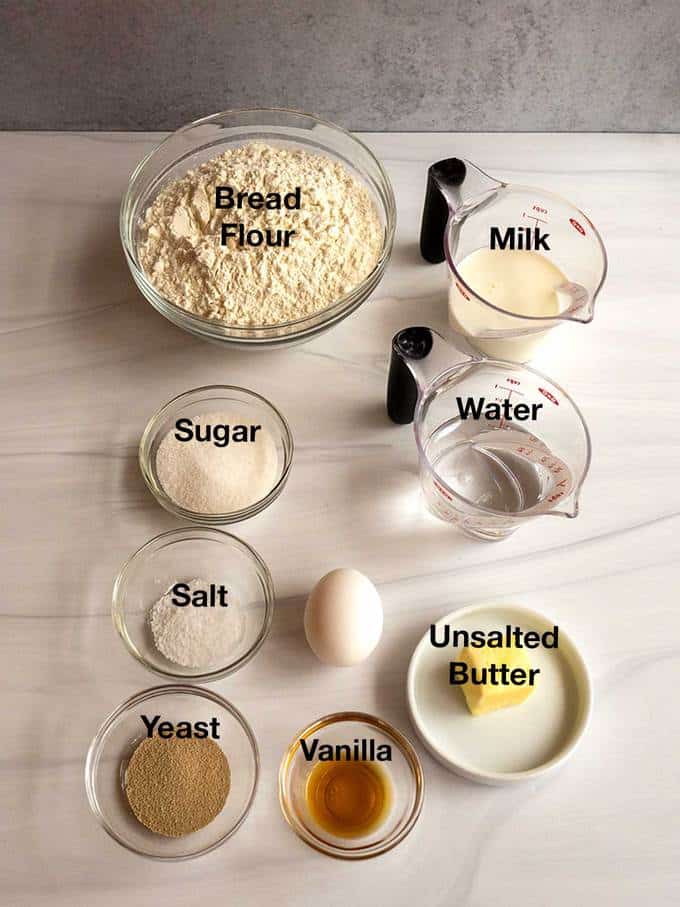 Rather than hauling out the stand mixer, I decided to make the dough in my little bread machine. I added the ingredients in the order listed and turned on the machine on the dough cycle. Instead of letting the machine go through the whole cycle, I removed the dough after the kneading had finished. I placed it into an oiled 8-cup mixing bowl, covered the cup with plastic wrap, and put it into the refrigerator. I had read that it’s better to refrigerate the Beignet dough overnight, which is what I did. 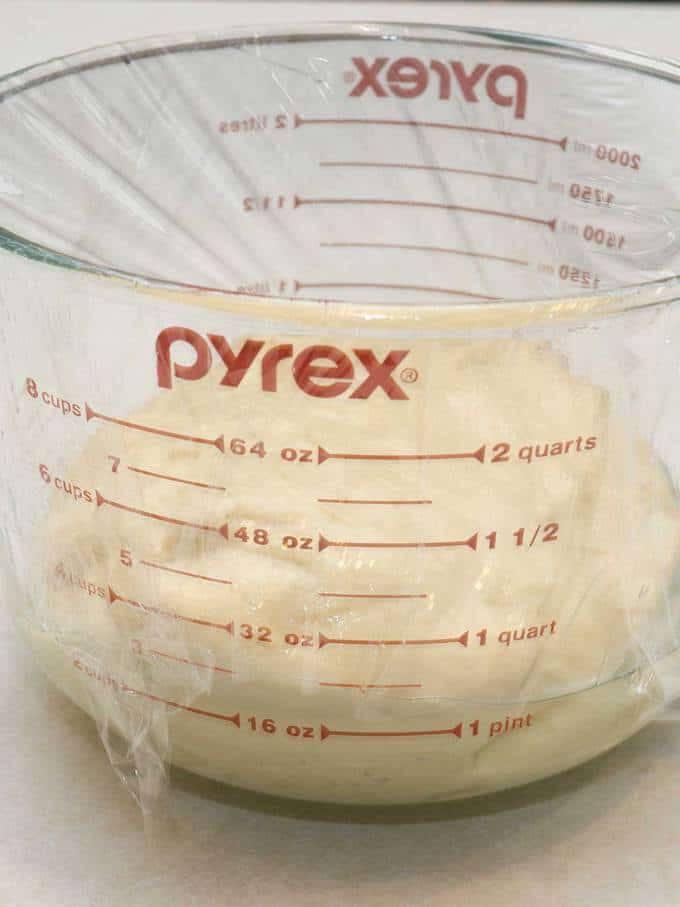 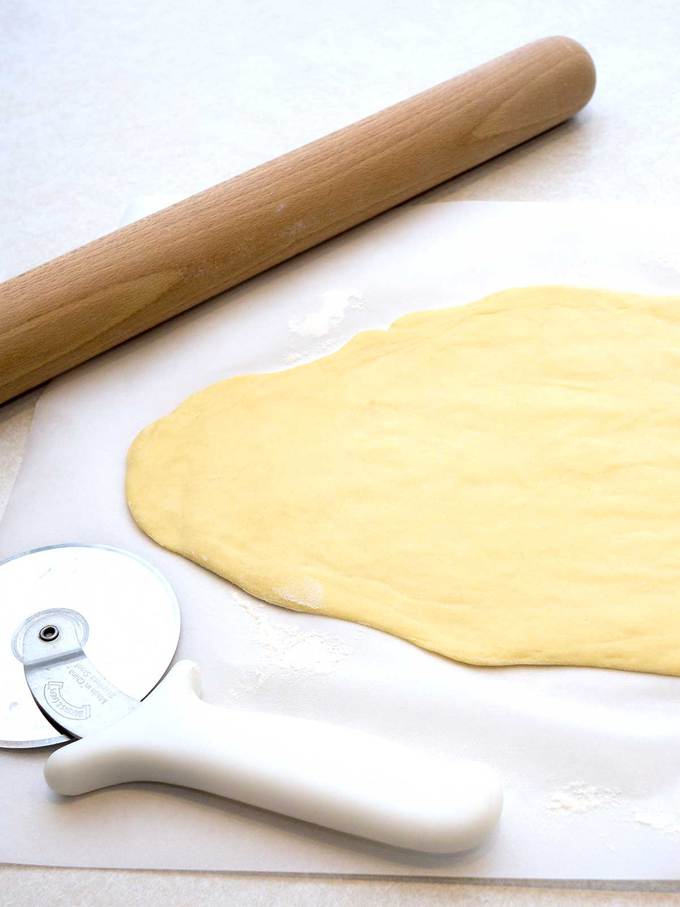 I heated canola oil in a Dutch oven to 360° F with an instant read thermometer attached to the side of the pan. While the oil was heating, Susan cut the Beignets into rectangles that were roughly 2 x 3-inches in size. As one might imagine, the rolled out dough was not perfectly rectangular, so she cut some “scraps” to start with. 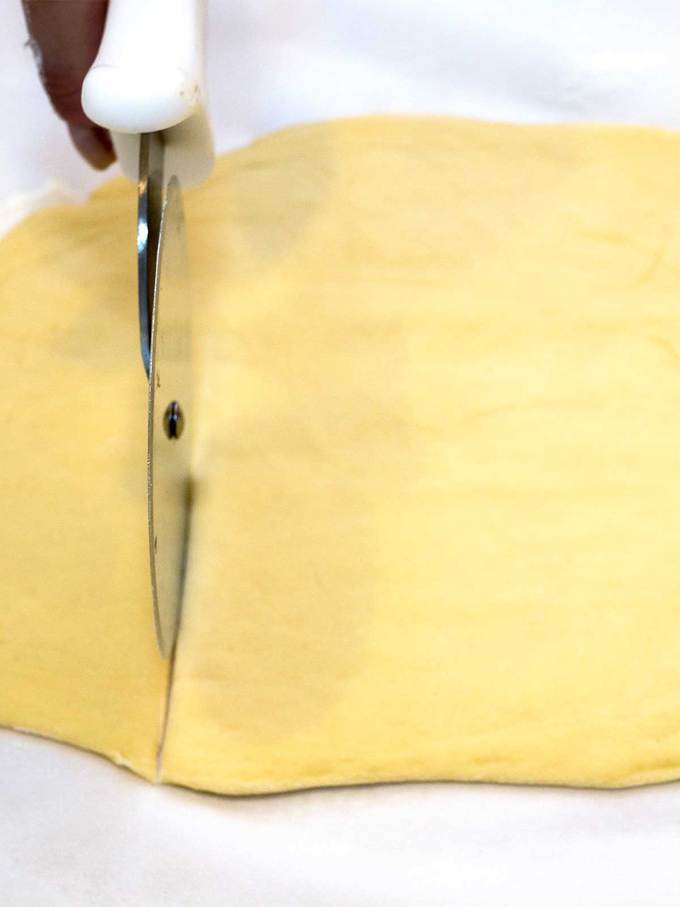 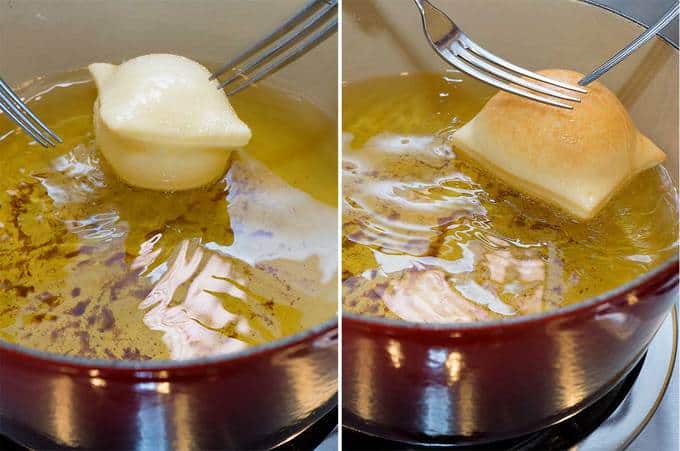 At 360° F, the optimal time of cooking the Beignets was 1 minute, with 15 seconds on one side. At this point the Beignet will begin to puff up. We immediately flipped it over and cooked it for 30 seconds, and then flipped it back over and finished it off for a final 15 seconds. When the Beignets were golden brown, Susan removed them from the hot oil to a plate lined with paper towels. 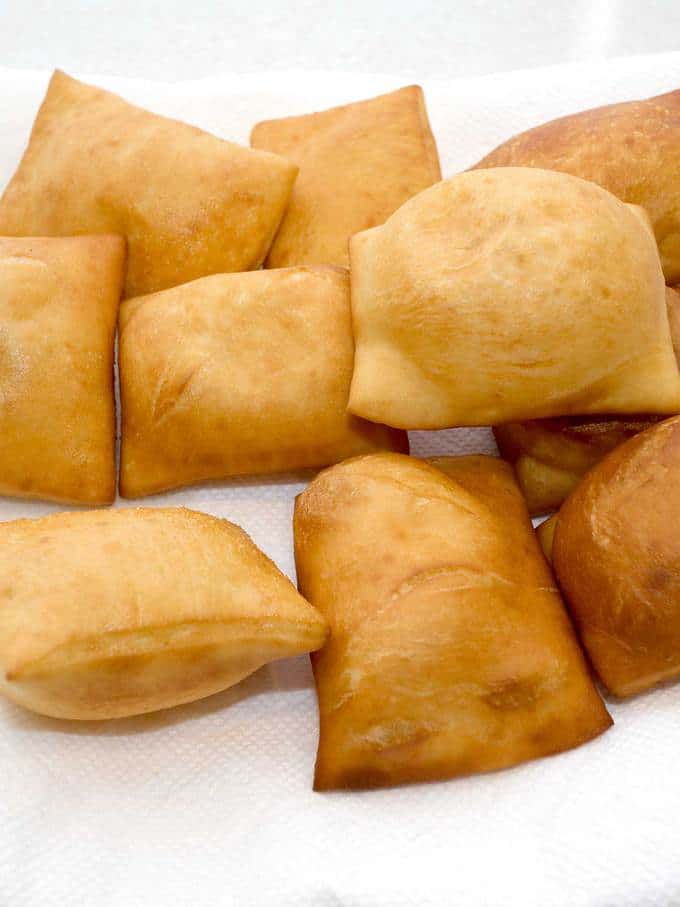 To finish the job, Susan sprinkled confectioners’ sugar on both sides of the Beignets. 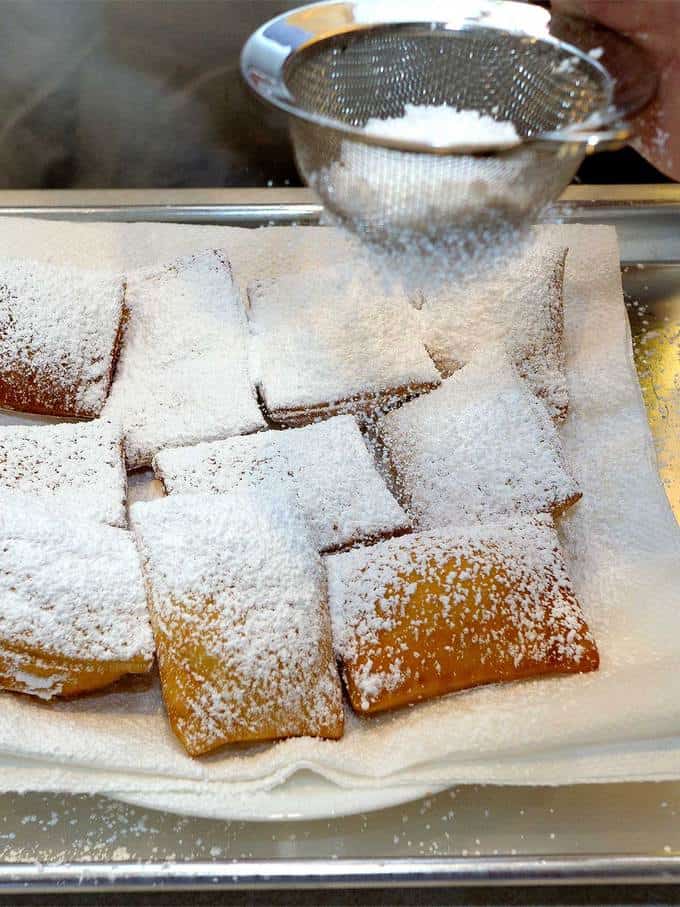 I don’t think that they were exactly the same as those at Café du Monde, but they were mighty close. This recipe makes a lot, so we put the cut pieces that we didn’t cook in the freezer in a single layer for later consumption. Yum! 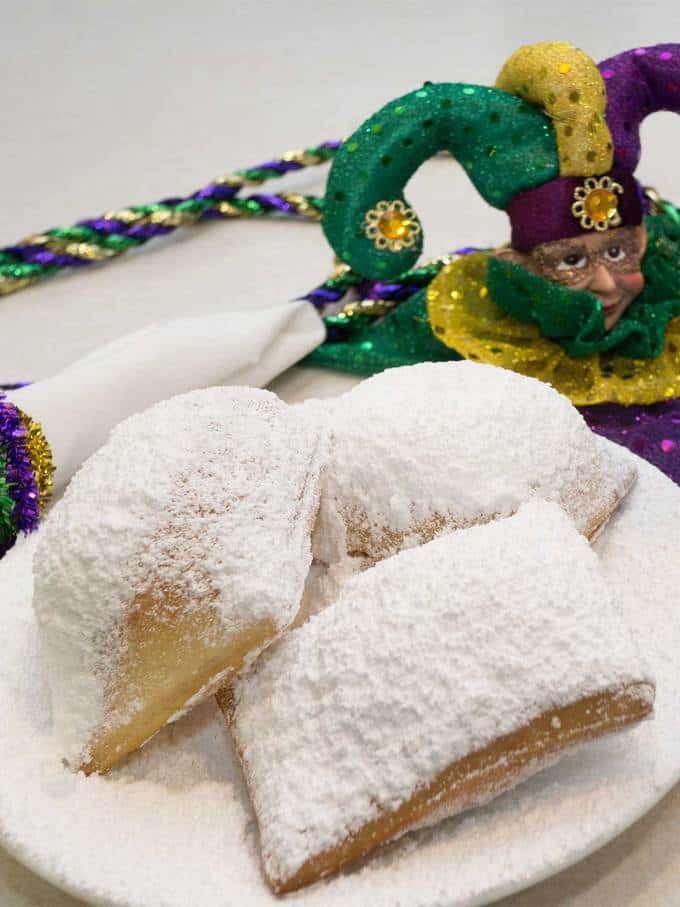 Mardi Gras is a wonderful time to showcase some incredible sweets. Take a look at these – all are sure to produce a WOW factor!

I hope you liked this recipe for New Orleans Beignets as much as I do. If so, please consider rating it and leaving a comment. Also, if you’d like to receive notifications of new posts by email, ever your email address in the Subscribe box. 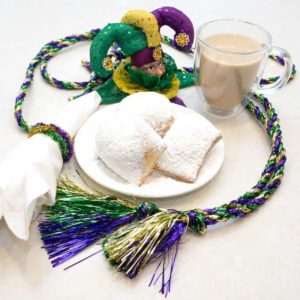